Chelsea have officially confirmed the signing of Marc Cucurella from Brighton 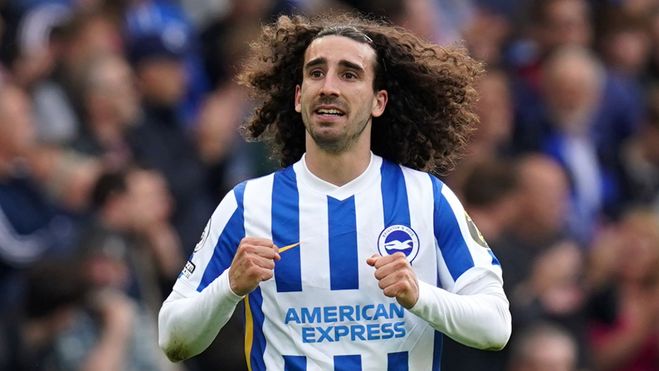 Chelsea have officially confirmed the signing of Brighton’s Mark Cucurella for £62m, with the defender as their fifth player of the summer.

The full-back has agreed to move to the English club after undergoing a medical on Thursday afternoon with the club.

Chelsea will pay an initial fee of £55m for Cucurella, as well as potential bonuses of £7m.

Cucurella will be vying for minutes at left-back with Ben Chilwell, who was signed from Leicester for £50m two seasons ago – but head coach Thomas Tuchel says his new-signing provides versatility across the backline.

“We also have Marcos Alonso and Emerson but Marc is the option on this position and he can play very well in the back three. He has the profile of Azpi with a left foot. He gives us many options.

“Ben is very ambitious, he couldn’t wait to come back to team training. It seems he needs a bit more time to adapt to the rhythm and physicality of the match itself, which is normal. It’s a demanding league, and we have to take care with him and not throw him in.” 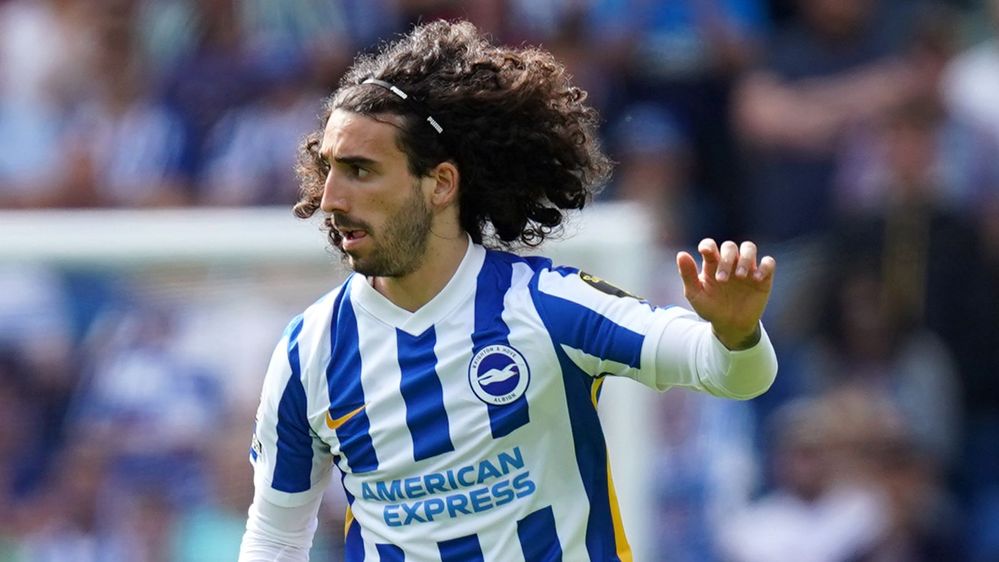 The Brighton defender underwent a medical with Chelsea on Thursday, applying for a south coast transfer in light of interest from Manchester City.

Josep Guardiola’s team pursued the defender but were ultimately repulsed by the large asking price Chelsea were happy to accept.

Marc Cucurella moved to Brighton last summer from Spanish side Getafe. He made 38 appearances for Brighton, scoring one goal and providing two assists. Transfermarkt values the player at €28m.

Chelsea’s business is far from over, Chelsea are working on a deal for Leicester defender Wesley Fofana.