Chelsea in talks to sign Kalidou Koulibaly from Napoli 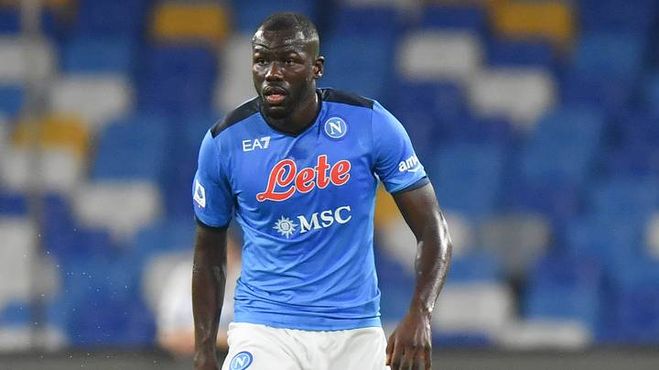 Chelsea are in talks to sign Napoli defender Kalidou Koulibaly as they look to rebuild their defence.

But Koulibaly may be set to increase his options as a head coach, although Juventus are also known to be interested in the Napoli defender.

Koulibaly won the Africa Cup of Nations with Senegal in February. With Napoli, the player has only one year left on his contract.

The 31-year-old footballer has made more than 300 appearances for Napoli since he moved from Belgian Genk eight years ago.

Koulibaly – who has 62 caps for Senegal – has been named in the Serie A team of the year on four occasions, and was named as the best defender in Italy in 2019.