On October 5, Chelsea and Milan will meet in London as part of the 3rd round of the group stage of the Group E Champions League. The teams will start the match at 19:00 GMT.

Chelsea in the Champions League can be called unsuccessful with full confidence. Even under coach Thomas Tuchel, they lost to Dinamo Zagreb (0-1). After that, under the new coach Graham Potter, they tied with Salzburg (1-1).

In total, now the club is in last place in the table, having one point. Even Salzburg has 2 of them. And this is only a part of the team’s unsuccessful results this season.

Chelsea started October with a win and beat Crystal Palace (2-1). However, the result was severe.

The hosts conceded at the beginning of the meeting, and were able to snatch victory in the 90th minute thanks to an accurate shot by Conor Gallagher.

To have a chance to qualify from the group at this tournament, the English team only needs to win. 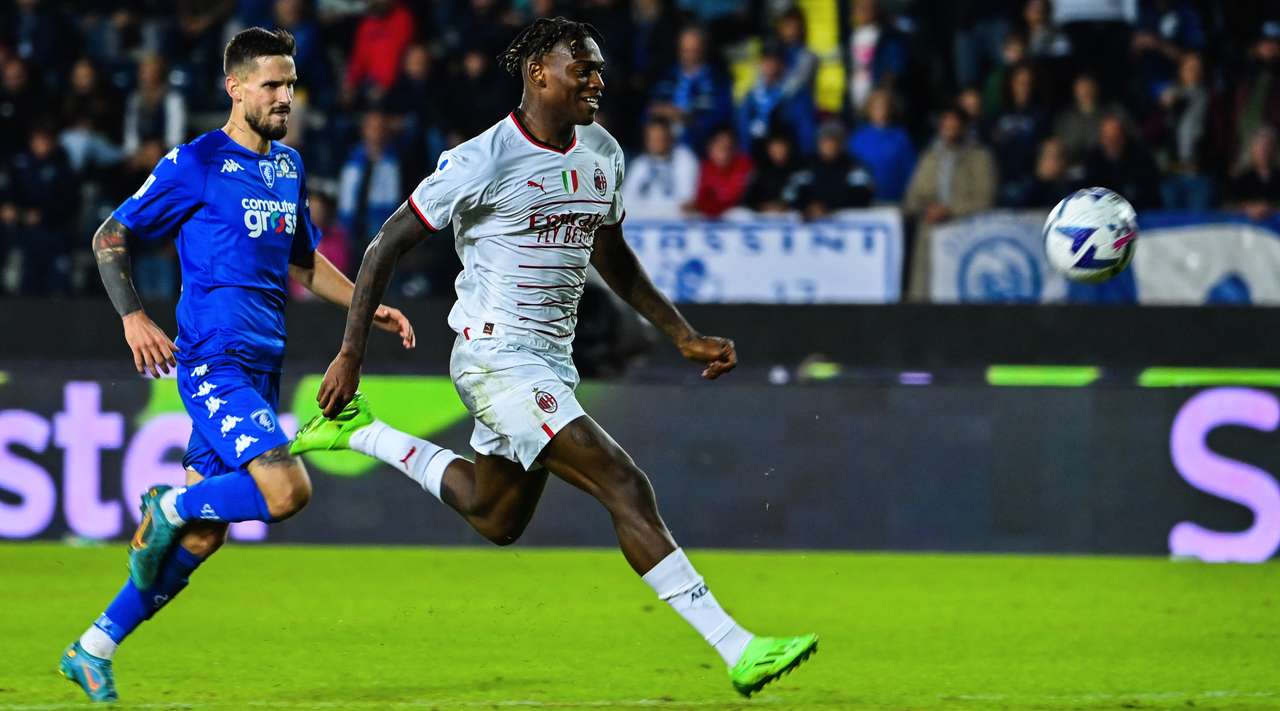 Guests, unlike the opponent, were able to win and they can only be blamed for the loss of points in Salzburg, where they drew (1-1).

In the second round, the club from Italy beat Dinamo Zagreb (3-1) and took first place in the table.

During the break between European matches, Milan defeated Sampdoria with a score of (2-1). Before the pause for matches, the national teams lost to Napoli (1-2).

The start of October turned out to be successful, as Milan beat Empoli (3-1) in the last round of Serie A. The club has won two away matches in a row and has not had a defeat in the away campaign until now.

Chelsea’s Pierre Emerick-Aubameyang is looking to develop his first goal against his first club. As you know, the football player scored a goal in the last match and brought success to the club.

Former Chelsea player Fikayo Tomori is an AC Milan defender who scored in one of his defeats against England’s Liverpool last season.

Chelsea and Milan are level in terms of head-to-head matches and have won one out of five games played between the two teams.

The previous meetings between the two teams in the UEFA Champions League took place in the 1999-2000 campaign and resulted in a goalless draw in both matches.

Chelsea have shown signs of improvement under Graham Potter but will need to improve further in the UEFA Champions League.

The team has a very strong line-up that is capable of achieving success in this tournament.