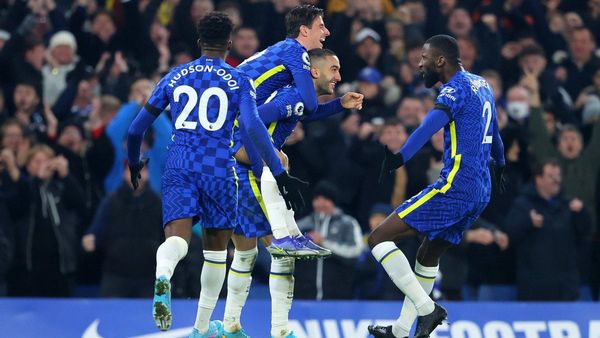 Chelsea will play at home against the French “Lille” in the first leg of the 1/8 finals of the Champions League. The match will take place on February 22 in London, starting at 20:00 GMT. 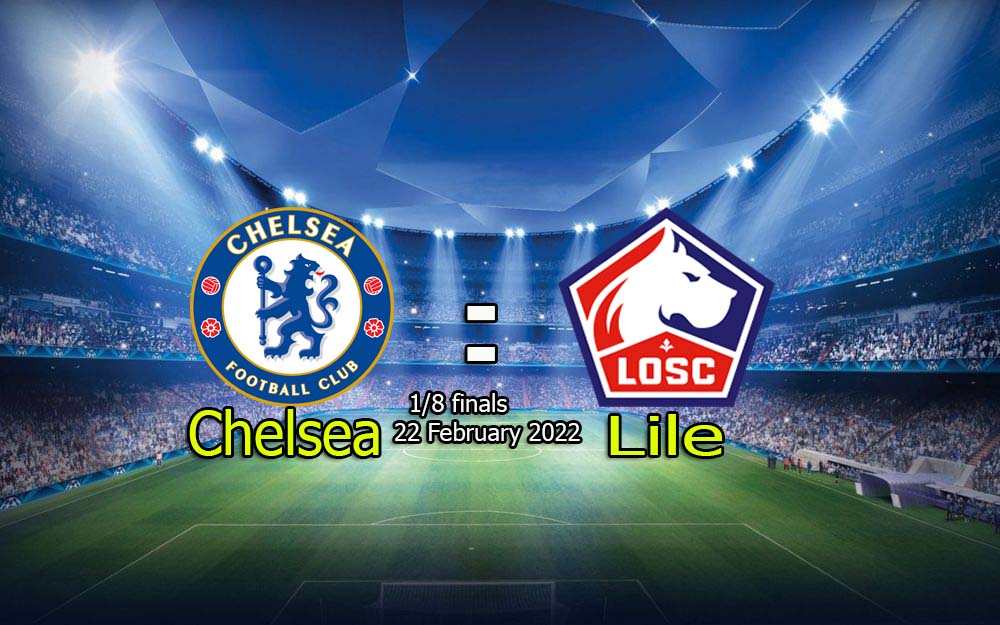 For this match, of course, Chelsea is considered the favorite, as the club is in good shape, and the winner of last season’s Champions League.

Prediction for the match Chelsea – Lille

In the Champions League, Chelsea lost only one match in the group stage. In the second round, he lost on the road to Juventus. But then all the matches would have been victorious, only the last match in the 6th round was a draw with Zenit.

For 25 rounds of the current championship of the English Premier League, the hosts have recorded 14 wins and eight draws, which corresponds to 50 points and the third position in the standings.

Will not be able to play in the match Hudson-Odoi, Chilwell, Aspilicueta, James and Mount, who has an injury. 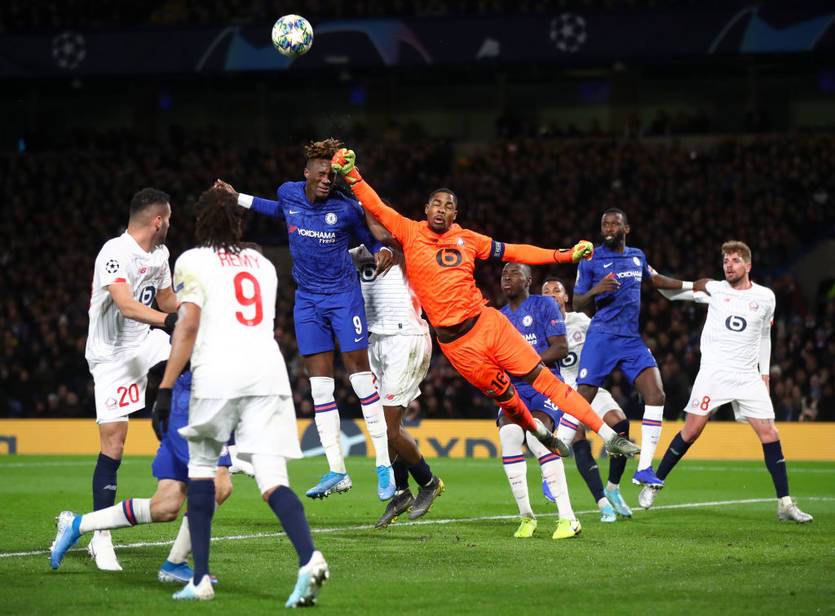 This season, Lille had a great group stage in the Champions League, where the team managed to get ahead of Salzburg, Sevilla and Wolfsburg.
The club from France won 3 matches and drew 2 times.

In the French championship, after 25 rounds, Lille takes only 11th place in the standings. The team has nine wins and draws each, which brought 36 points, which is four less than the representatives of the European Cup zone.

Sanchez and Lihadzhi, who has a knee injury, will not be able to play in the match.

Chelsea have a great chance to defend their Champions League title this season. The club has a good selection of players. Prediction for Chelsea to win this match. It will be very difficult for Lille to show something, but there are always chances.