October 22 in London at the stadium Stamford Bridge in the 13th round of the English Premier League Chelsea will play against Manchester United. Kick-off is scheduled for 17:30 GMT.

With 20 points from ten matches played, Chelsea are in fourth position in the Premier League standings.

As part of the national championship, the London club was able to achieve six wins, drew two matches and suffered two defeats, both times losing in away matches.

In the last round of the championship, the team played a draw (0-0) with Brandford, before that there was a victory over Aston Villa (2-0).

At home, Chelsea, even taking into account the last draw of the Premier League, has not lost for eight matches in a row, having won five times in this time. 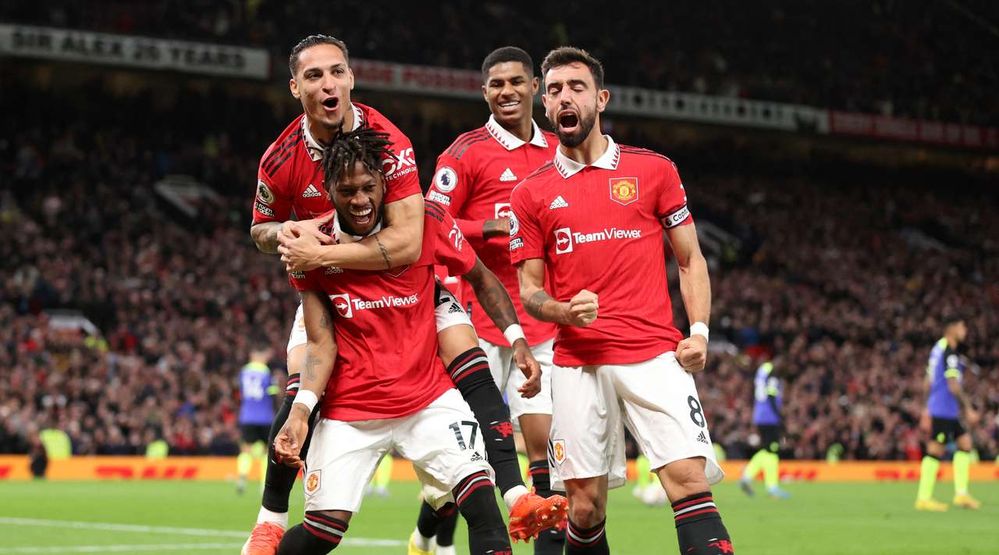 Manchester United are fifth in the Premier League standings with 19 points, one point behind fourth.

The team has six wins, three losses and one draw this season. The goal difference of the guests is 15 goals scored and the same number missed.

On the road within the framework of the Manchester United championship, it has not played a draw for 11 meetings, having lost eight fights during this time and having achieved three victories.

Chelsea goalkeeper Kepa Arrizabalaga has been instrumental in his side’s resurgence, making 12 saves in his last two games but conceding nine goals in four winless head-to-head matches against Manchester United.

Manchester United have won only two of their last 20 Premier League matches away against Chelsea, with two wins in that period coming in 2012 and 2020.

Manchester United have a good all-time record against Chelsea and have won 81 of the 191 matches played between the two teams, as opposed to Chelsea’s 55 wins.

The last meeting of the two teams took place within the framework of the English championship in April, where both teams showed equal football and played in a draw (1-1).

The field will feature two teams that have won 18 of the 30 Premier League titles since the tournament’s inception in 1992. The statistics are in favor of the hosts, but the rivals are approximately equal in terms of the class and experience of the performers.

In this match, the line of defense will come to the fore, because the price of a mistake is extremely high and everything can go according to the most unpredictable.

Prediction for this match: Under 2.5 Goals.