Chelsea vs Real Madrid: prediction for the Champions League 1/4 match

Chelsea will play at home against Real Madrid in the first leg of the Champions League quarterfinals. The match will take place on April 6, starting at 19:00 GMT. 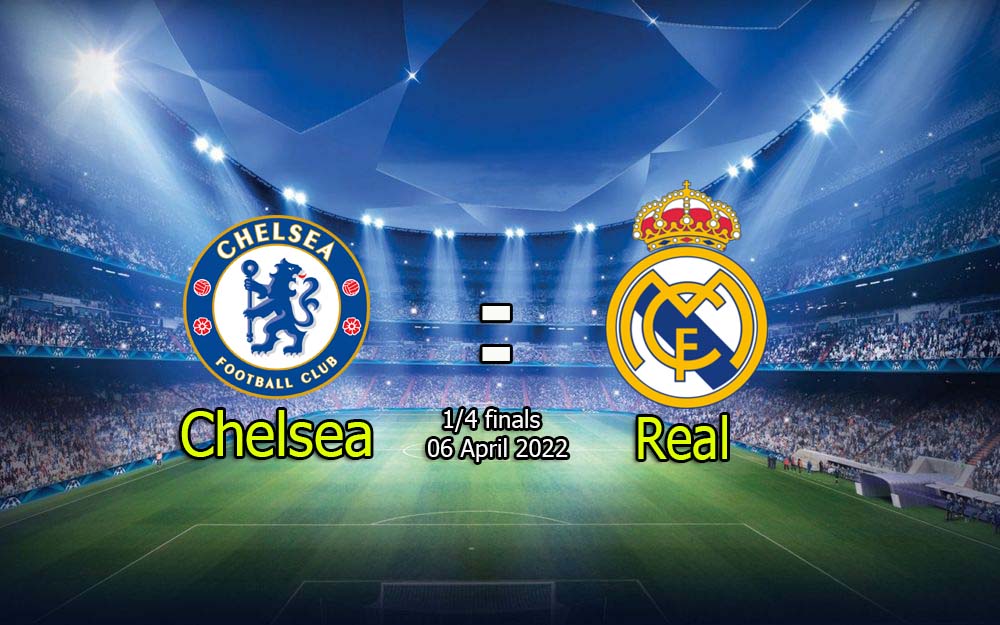 Prediction for the match Chelsea vs Real Madrid

In the English championship Chelsea is in third place with 59 points.

In the Champions League the club shows good results. In the group stage Chelsea took second place, leaving the first place to Juventus.

In the 1/8 finals of the Champions League the club played against Lille and beat them on the sum of two meetings. Chelsea beat Lille 2-0 at home and 2-1 away. Of course, in both cases the situation was completely under the control of the team from England.

In the last round, the club suffered a defeat in the English championship against Brandfort (1:4).

It is also worth noting that before the meeting with Brentford, Chelsea had a series of six wins in a row. And it was only the second defeat in regulation time this year.

Chilwell will not play in the match. 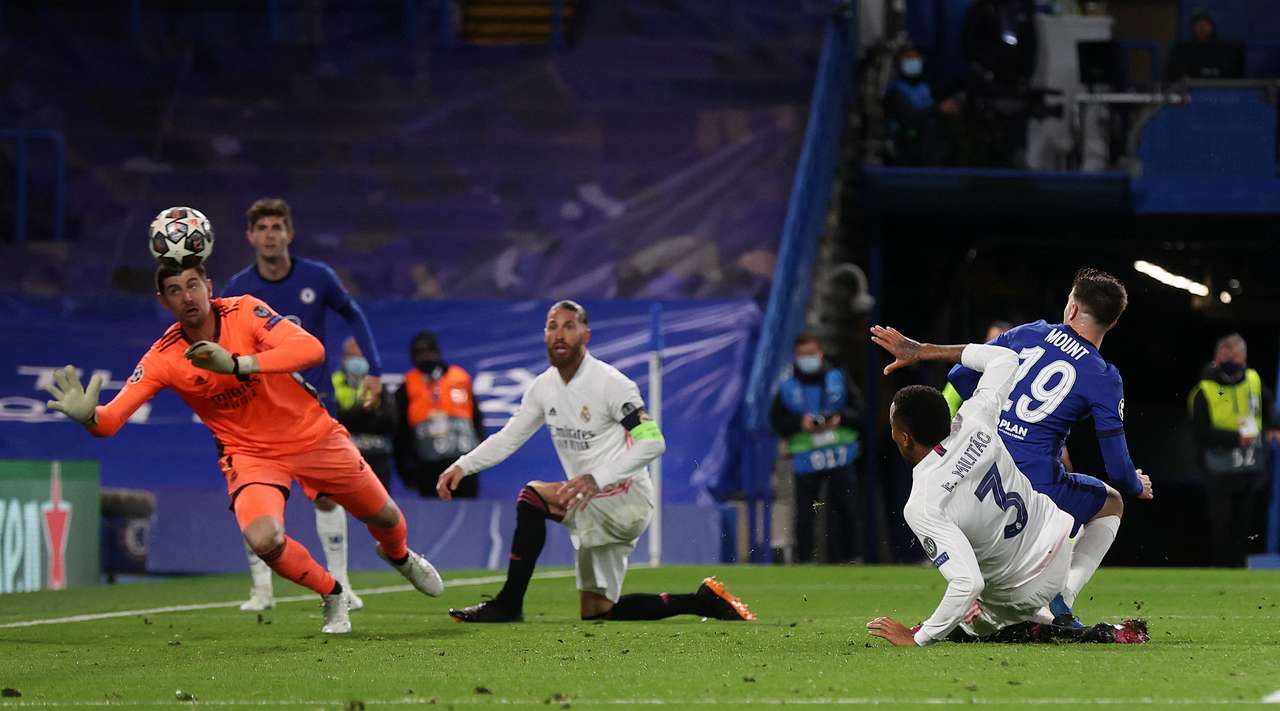 Real, meanwhile, is in first place in the Spanish championship with 69 points in the assets.

In the Champions League the club is up from the group stage from first place, leaving behind such clubs as Inter, Sheriff, Shakhtar.

Before the pause for the national team matches, Real lost to Barcelona at Camp Nou with a score of 0:4.

Isko, Hazard and Jovic will not be able to play in the match.

This match is likely to be a cautious game. Real will play more in defense as in the match against PSG. And Chelsea will try to score and will look at the opponent.

Both clubs suffered an upsetting defeat in their respective championships. And we need a way to fix it.

You can also bet on the total of less than 2.5 in this match.