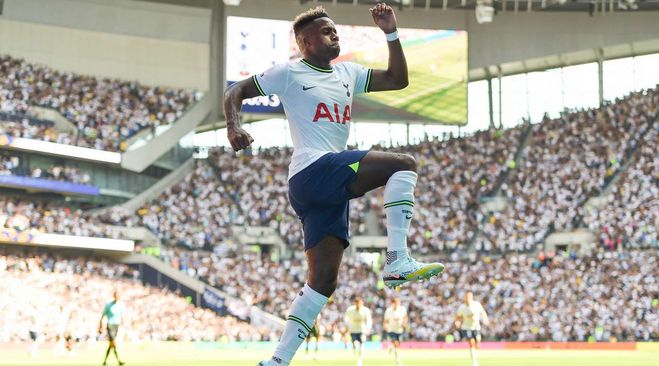 Chelsea will play at home against Tottenham in the 2nd round of the Premier League. The match will take place on August 14, starting at 15:30 GMT.

Tottenham Hotspur are currently at the top of the Premier League standings and have had a great start to their league.

The team beat Southampton (4:1) last week and will be confident ahead of this match.

Chelsea, on the other hand, are currently in eighth place in the standings and will be looking to keep up with their title rivals this month. 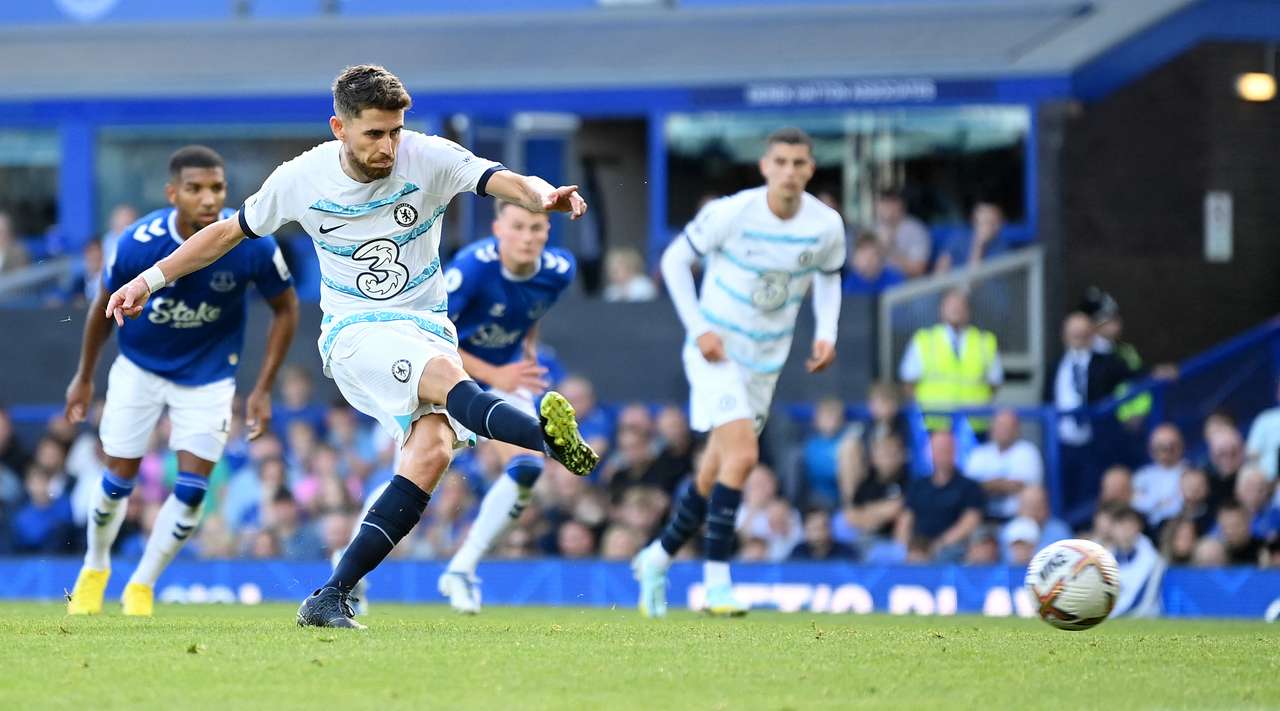 The club also beat Everton (1:0) in the previous match and will need to put their best foot forward this weekend.

In control matches, Chelsea lost to London’s Arsenal with a devastating score of (0:4) and MLS representative Charlotte, whom they lost in a penalty shootout with a score of (1:2).

Chelsea have an impressive record against Tottenham Hotspur and have won 77 out of the 163 matches played between the two teams, as opposed to Spurs’ 55 victories.

Chelsea have not lost to Tottenham for 12 matches in a row, winning the opponent 9 times and drawing three times.

Tottenham Hotspur have won 99 London derbies in the Premier League and could become the third team after Chelsea and Arsenal to reach the 100 win milestone.

Tottenham Hotspur were impressive against Southampton last week and will want to make a statement of intent against Chelsea.

Chelsea weren’t in the best shape against Everton and there are a few issues that need to be resolved before this match.

Prediction for this match: Both Teams To Score.