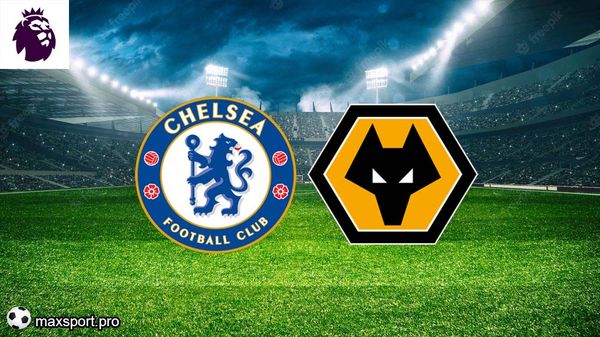 On October 8, the match of the 10th round of the English Premier League took place, in which London Chelsea hosted Wolverhampton. The meeting took place at the Stamford Bridge stadium.

In the 45th minute, the hosts took a corner, the ball jumped out to the opposite flank, from there Mason Mount completed a canopy, and in the penalty area, Kai Havertz outweighed Semedo and sent the ball over the collar of Jose Sa.

At the 54th minute, a counterattack took place, Christian Pulisic played a wall with Mount, the Englishman gave an excellent pass from a turn to a partner, and Pulisic converted the exit one on one. 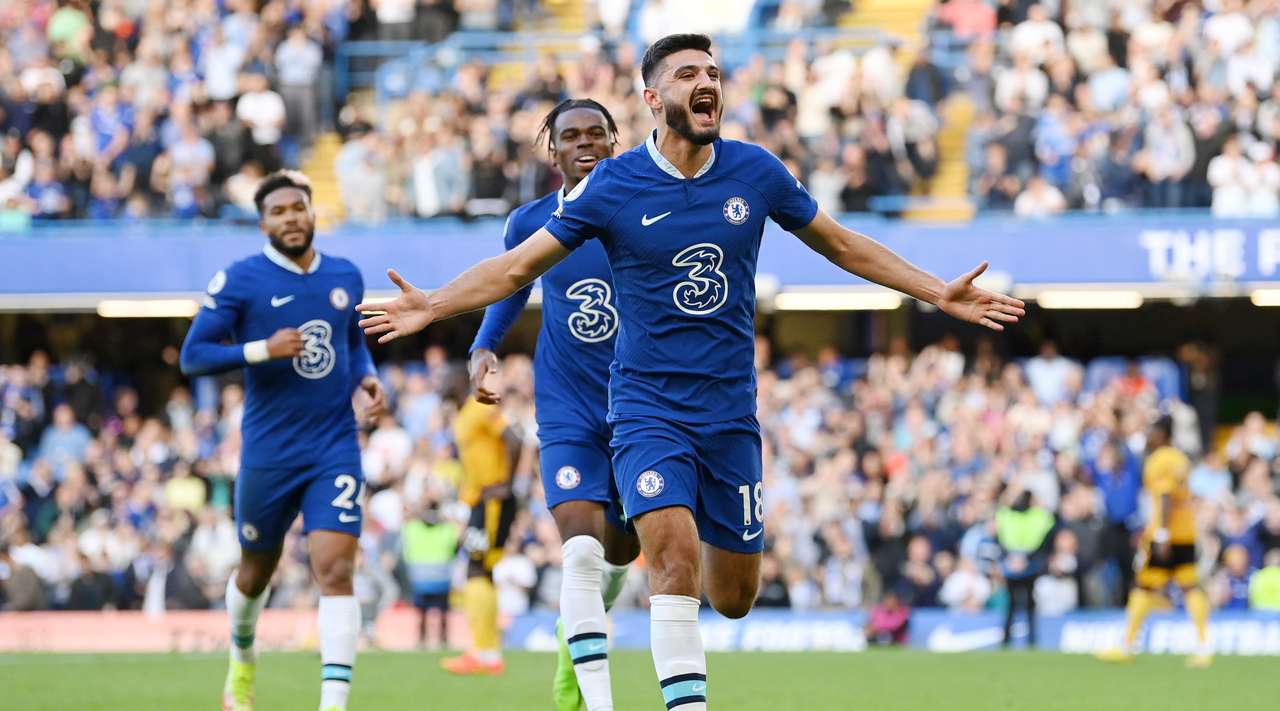 In the 90th minute, Armando Broya ran behind the defender in a counterattack, managed to outplay him and shoot into the very corner under the far post.

Chelsea won for the third time in a row, scored 16 points and moved up to fourth place in the Premier League standings. Wolverhampton lost the third match in a row and are in 18th position (6 points).