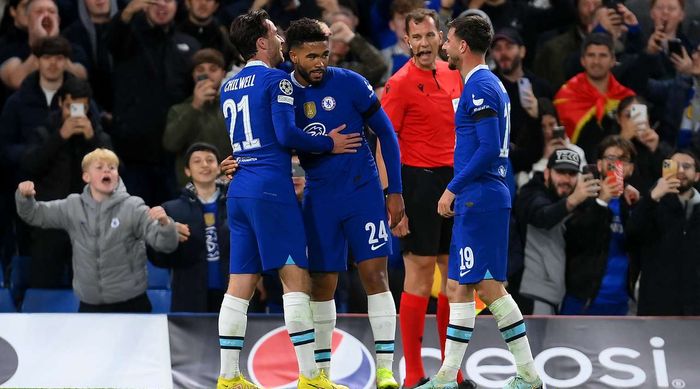 October 8 in London at the stadium Stamford Bridge in the 10th round of the English Premier League “Chelsea” will play against “Wolverhampton”. The kickoff is scheduled for 14:00 GMT.

With 13 points from seven matches played, Chelsea are in fifth position in the Premier League standings. At the same time, the gap from the fourth line is only a point.

As part of the English championship, the club was able to achieve four wins, one duel, he drew and suffered two defeats, both times losing in away meetings.

In the third round of the group stage of the Champions League, they defeated Milan 3-0 at home, thus obtaining the first victory in this tournament.

At home, Chelsea have not lost seven matches in a row, taking into account the last Premier League season, having won four times and three times in a draw. 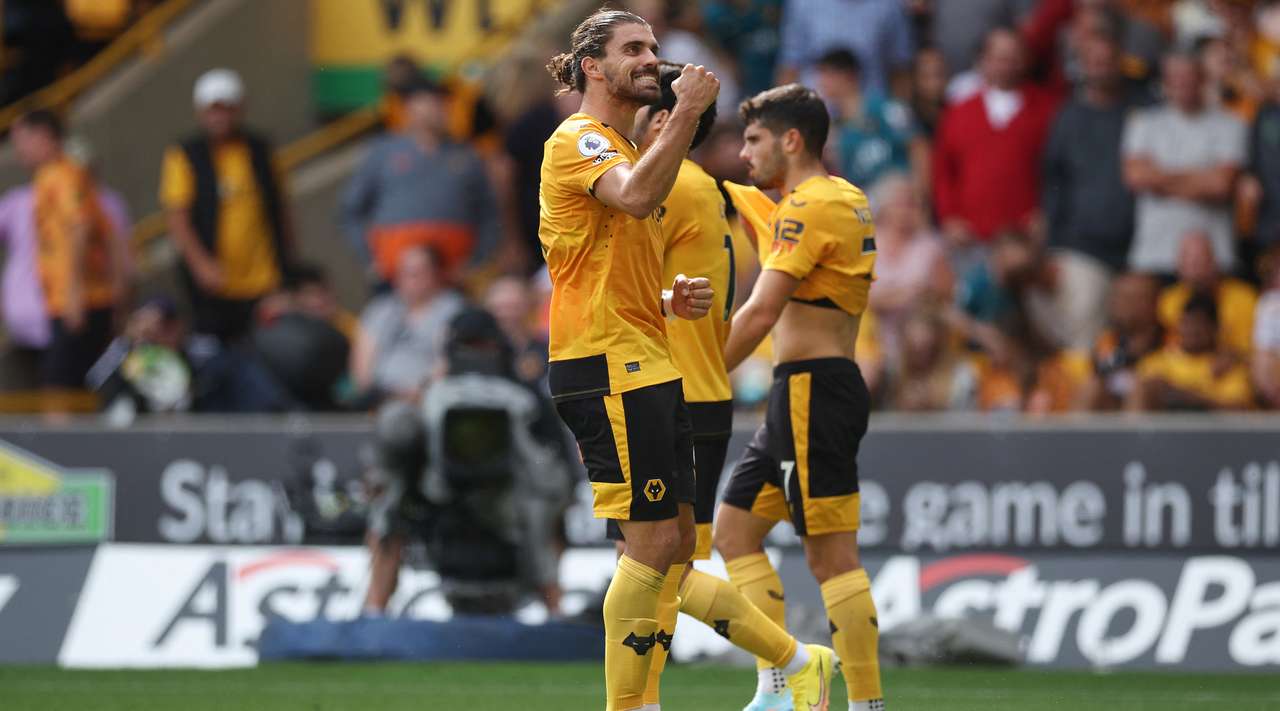 Wolverhampton won just six points in eight Premier League games and are in the relegation zone. However, only a point separates a team from a safe position.

Guests lost the last two matches with a total score of (0-5). First, they conceded three unanswered goals from Manchester City, after which they lost (0-2) to West Ham.

And due to poor results, the team recently announced the dismissal of Bruno Lage from the post of head coach. So the club is approaching this game without a coach.

On the road, the Wolves have not won in the last eight meetings of the domestic championship, having lost six times in this time.

Pierre-Emerick Aubameyang scored in both of Chelsea’s last two matches, scoring a second goal between the 35th and 60th minutes each time.

Daniel Podence was one of Wolves’ first away scorers this season and his last three Premier League goals came before half-time.

For two seasons in a row, Chelsea have always drawn at home with Wolverhampton.

Before that, the hosts won at home in six out of seven cases. The last meeting ended with the score (2-2). Left-back Mark Cucurella has made two assists in the league this season for Chelsea. Winger Daniel Podens scored two league goals for Wolverhampton Wanderers.

Chelsea are fifth in the league table and have entered a new era with the appointment of Graham Potter as manager.

The hosts invested heavily during the summer transfer window by signing experienced players.

On the other hand, Wolverhampton Wanderers are 18th in the league having won one of their last five league games.

The attack was a source of concern as the lack of goals caused serious problems. Chelsea hope to capitalize on the opposition’s poor form and become favorites to win this game.