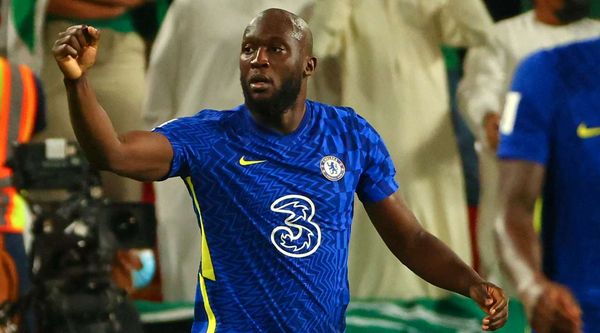 Chelsea faced Palmeiras in the final of the Club World Cup. Spectators saw all 120 minutes of the spectacular match.

As you know, both teams have already participated in the Club World Cup, but have never won it – Chelsea lost in the 2012 final to Corinthians, and Palmeiras played in this tournament last year, but finished fourth.
The European team Chelsea was considered the main favorite of the match, but in the first half it was not at all like that. 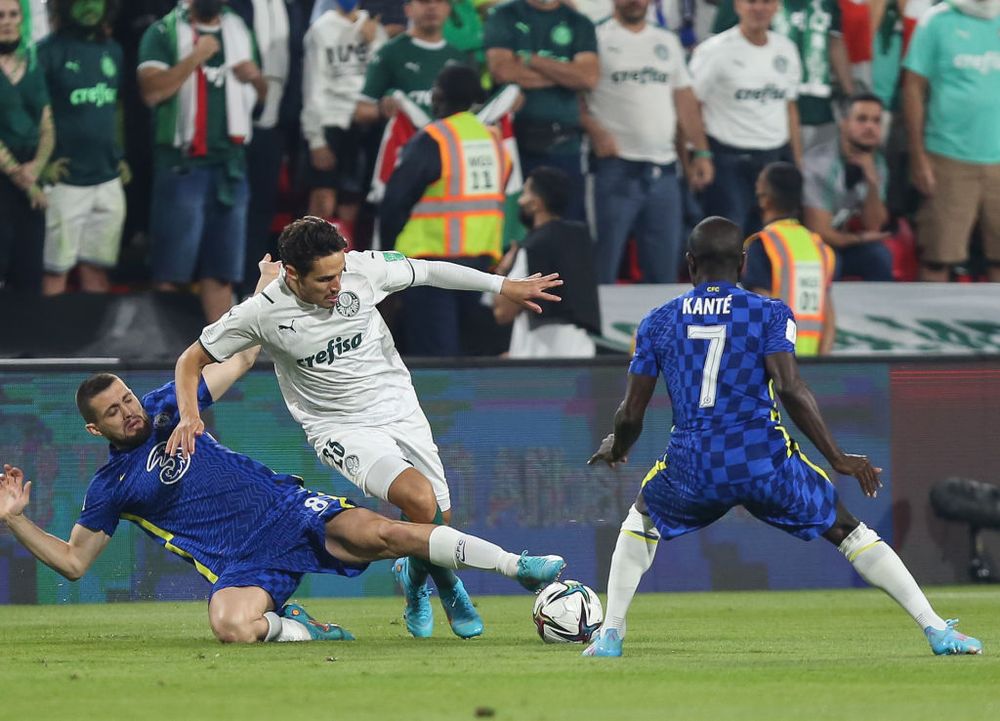 But in the second half, everything turned out to be a friend. Lukaku put his team ahead at the beginning of the second half, but the Brazilian team responded 9 minutes later with Veiga’s accurate kick from the penalty spot and equalized the score. As a result, regular time ended 1-1. Everything must be decided in stoppage time. 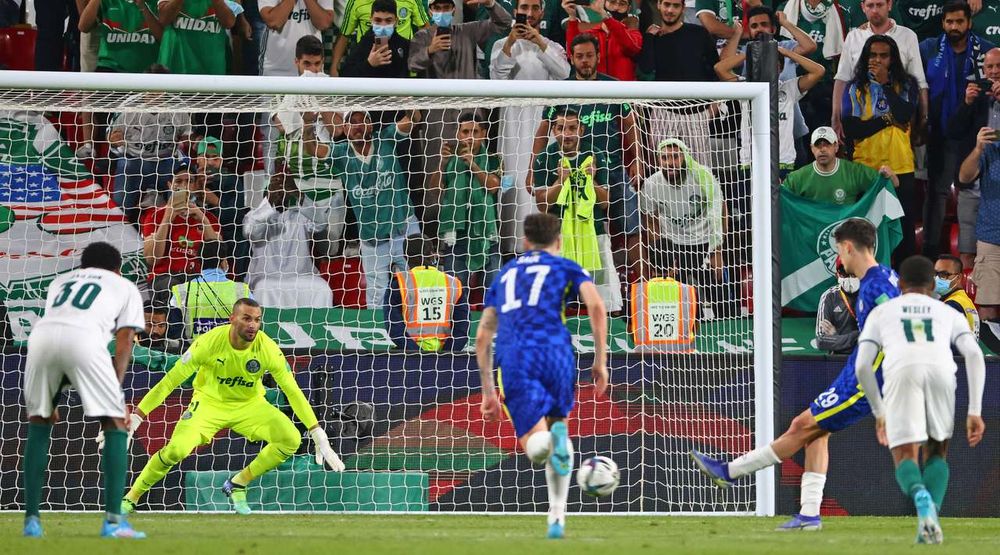 In extra time the game was equal, it seemed that there would be a penalty shoot-out. And yet, Chelsea managed to avoid a penalty shoot-out – after the help of VAR, the referee awarded a penalty again – for Atuesta’s handball. Havertz shot perfectly and brought Chelsea the first ever Club World Cup title!

The best players in this tournament: 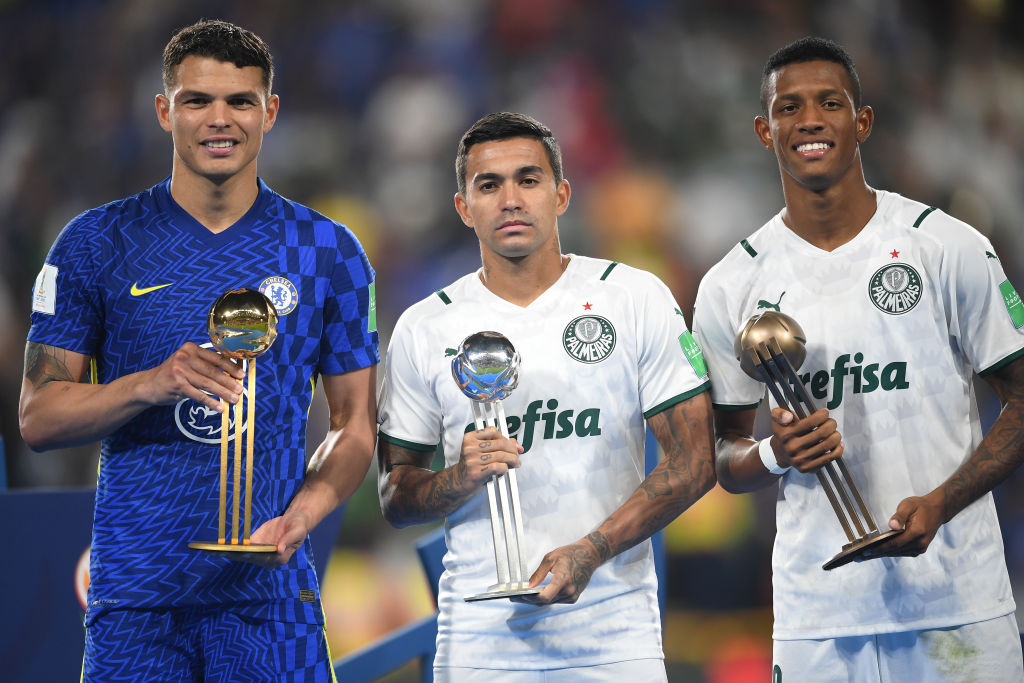