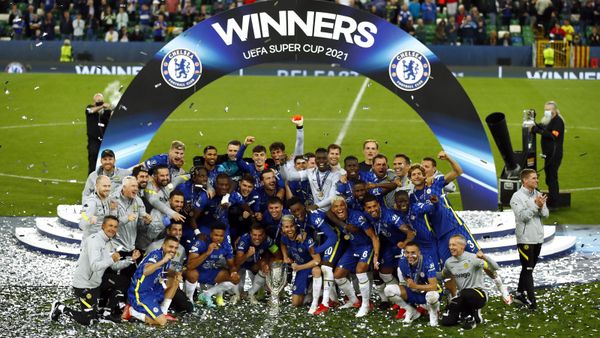 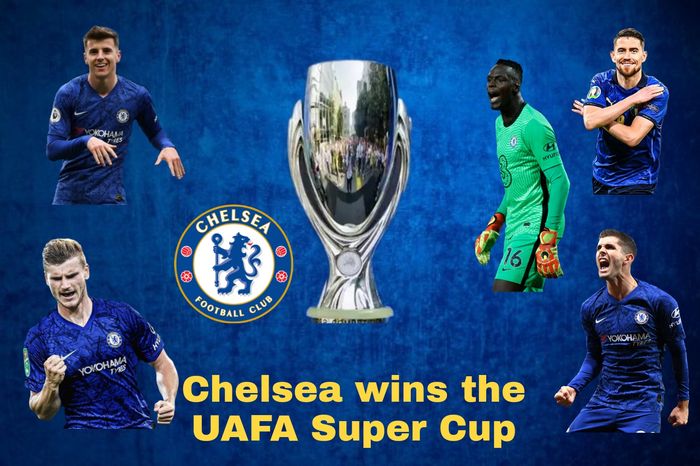 Chelsea “lifted the curse in the UEFA Super Cup by winning Villarreal on penalties. Before that, Londoners missed the trophy three times during the Abramovich era, and the club’s only victory in history dates back to 1998, even before the big money came to Stamford Bridge. Chelsea’s hero was the long-suffering Kepa Arrisabalaga, who was hit by a two-hit penalty shootout, while Emery’s curse lives on as the man for whom it is time to rename the Europa League is defeated for the third time in the European Super Cup.

For the fourth time in a row in the UEFA Super Cup, the teams failed to determine the winner in regulation time. Chelsea and Villarreal have shown the game that brought them European success last season, but only in glimpses. The British in some places controlled large sections of the match due to choke pressure, the Spanish club showed tactical flexibility, resilience and the ability to rebuild the game along the way. But the sluggish condition of the players and the inability to use all the strongest left an imprint, making the game chaotic and dividing it into segments.

Information about the game 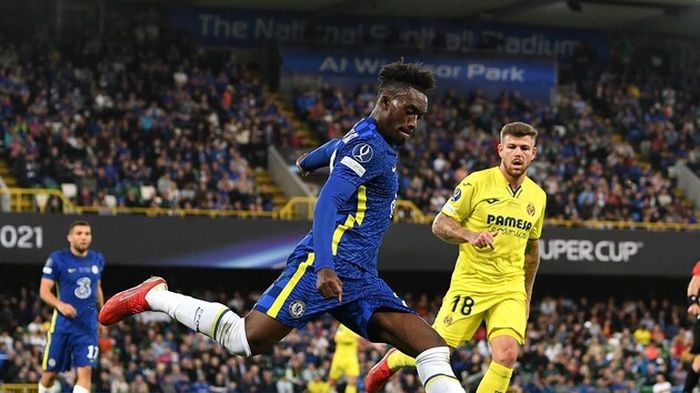 In the main time, the opponents gave out two radically opposite halves. In the first half, “Chelsea” totally dominated and went on hiatus, leading the score. Emery showed his traditional tactical flexibility, rebuilding the “Villarrreal” off the ball to 5-3-2 by lowering one of the wingers, copying the opponent’s scheme. Chelsea did not immediately figure out what to do with the submarine, and even having possession of the ball more than 80% of the time in the first 20 minutes, they really could not create anything. But then Ziyech and Alonso entered the game, who clearly face the high competition in the club. The Moroccan was the best player of the match before leaving the field due to injury, and Marcos, as always, made a great contribution to the attack. They also created the goal. Alonso cut the submarine’s defense well with a long pass to Havertz, who shot into the center, and Ziyech calmly sent the ball into the net. We also note the unconditional benefit of Timo Werner, who pulled off his rivals. After 10 minutes, Ziyech injured his shoulder, left the field, and the Blues’ game fell apart. 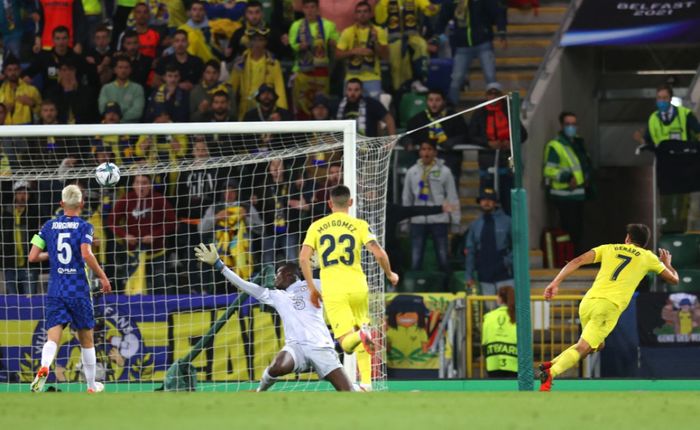 The second half will be written down unambiguously, “Villarreal”. “Submarines” were able to press the nominal owners to their gates and get rid of their suffocating pressure, and also began to put pressure on the opponent’s weak flank, where a pair of young graduates Chalob and Hudson-Odoi played. “Villarreal” fairly equalized in the 73rd minute, but Moreno’s goal was a little accidental. Rüdiger cut himself off trying to launch a quick attack against Chelsea. Then the German climbed to correct the mistake, leaving the zone behind. Moreno calmly played a wall with Dia and took advantage of Rüdiger’s absence to shoot into the top corner. 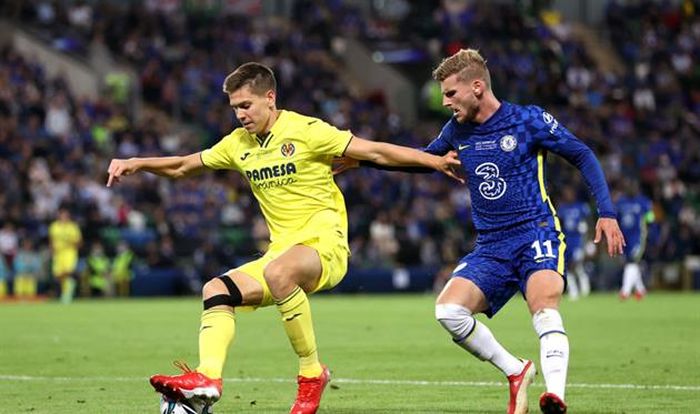 In extra times, the game for the first time found balance and was equal. The replacement of Azpilicueta helped. Pulisic and Mount had chances, but Rui and the American’s inaccuracy led us to the most delicious one – a penalty shootout, under which Tuchel released Kepu. At some point it seemed that we would witness another madhouse in the spirit of 11:10 with Manchester United, as it was in the spring, but Kepa turned out to be much more useful than compatriot De Gea. As a result, Kepa dragged Mandy’s penalty kick and the experienced Albiol, eliminating Havertz’s mistake at the very beginning, and brought his team a trophy. Kepa did not work out his 80 millionth price tag, as Havertz did in the Champions League final three months ago, but he left at least some positive mark after so many months of the most brutal hate.