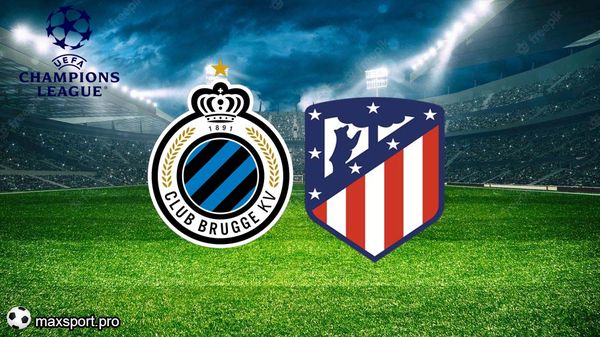 On October 4, a match took place in the third group stage of the Champions League between Club Brugge and Atlético Madrid. The teams played at the Jan Breidel Stadium.

Club Brugge opened the scoring in the 36th minute of the match, after Kamal Sowah finished the moment perfectly and made the score 1:0.

And doubled the advantage of his team Ferran Yutgla in the 62nd minute of the meeting, breaking into the right corner of the goal – 2:0.

Club Brugge have risen to the top of the Group B standings with 9 points, while Atlético are in 4th place with 3 points.