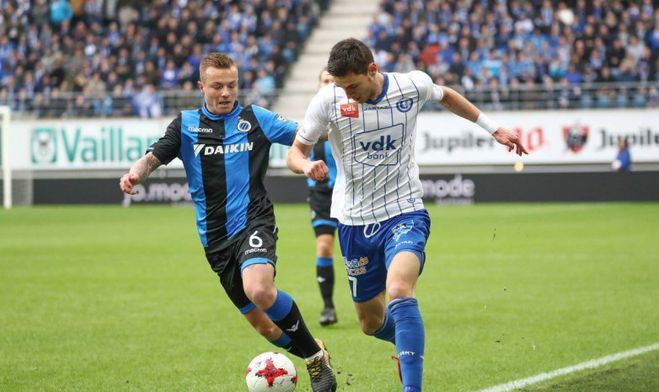 On July 17, the match for the Belgian Super Cup will take place, in which Brugge and Gent will meet. The fight is scheduled for 16:00 GMT.

At the end of last season, Brugge again became the champion of Belgium. It was the club’s fourth title in five years.

During the off-season, the club played four friendly matches, in which they won twice and lost and drew once.

The last defeat remains the only one in the last 15 fights in all tournaments, taking into account control fights. 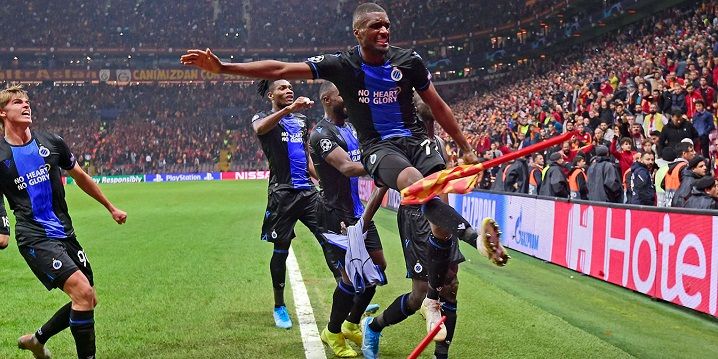 However, the team will eventually play in the Europa League, as they won the Belgian Cup, in the final of which they beat Anderlecht (0:0) on penalties.

During the current off-season, the club has already played six control matches, in which they won three times, lost twice and drew once.

Our prediction for this match is Brugge will win and there will be two or more goals scored in the match at 2.62.