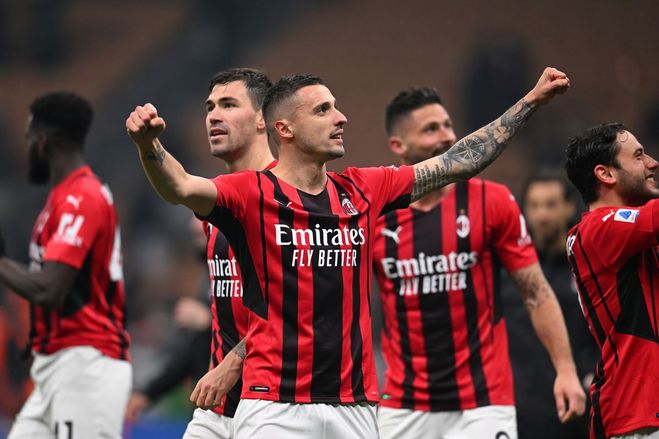 Cologne will host AC Milan in a friendly match. The game will take place on July 16 and will start at 17:00 GMT.

Cologne performed well in the last German championship. The team finished in seventh position in the standings and received a ticket to the Conference League.

Over the entire tournament distance, the club was able to win 14 times, and also tied and lost ten times, scored 52 goals and conceded 49.

The team finished the season with two defeats in a row, and before that they won four matches in a row, but conceded in each match, and in three cases only by a goal.

On the eve of “Cologne” in a friendly match played in a draw with the Swiss Grasshoppers, playing 1:1. Milan last season after a long break became the champion of Italy. The team was only two points ahead of Inter.

The Milan club had a superb finish in Serie A, winning their last six games, four of those meetings without conceding goals.

These groups never met each other. And this game will be the debut in their history of confrontations.

Both teams are just starting to prepare for the new season and are still far from their optimal shape. Our prediction for this match is under 2.5.