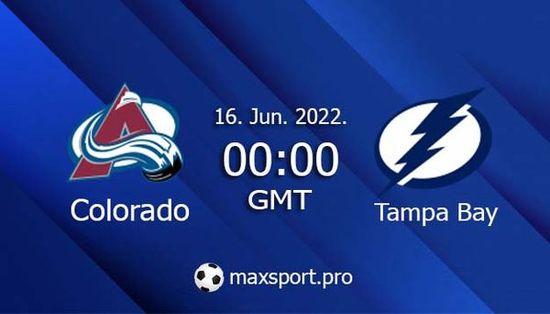 In the first match of the Stanley Cup Finals series, Colorado will host Tampa Bay. The game will take place at the Ball Arena on June 16. Meeting starts at 00:00 GMT.

The team finished the regular season as the best team in the West. In 82 games, they scored 119 points and scored 312 goals. For the entire season, Colorado managed to draw up 56 wins.

In the Stanley Cup playoffs, Colorado went to Nashville. In the confrontation within the 1/8 finals, where the team confidently scored 4 wins.

The most difficult round for the team was the confrontation against St. Louis. Where the teams held six meetings and ended 4-2 in a Colorado win.

In the final of the West, Colorado got to Edmonton and once again beat the opponent easily. The team managed to win the Oilers in four games – 4:0. 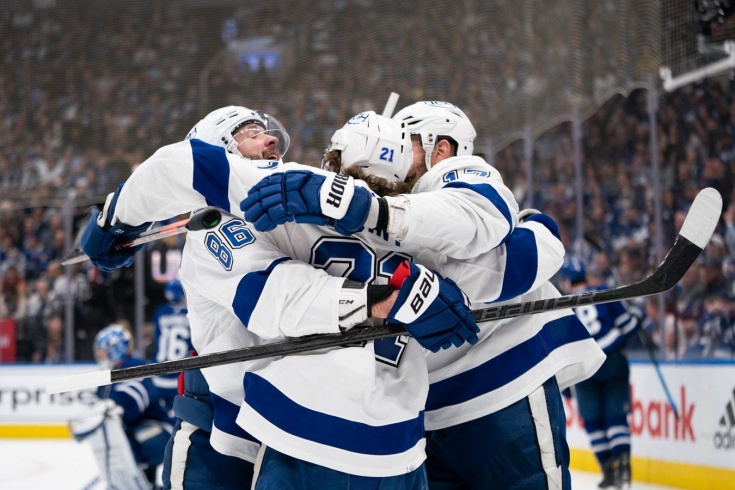 During the regular season, the current Stanley Cup winners scored 110 points and finished fifth in the Eastern Conference standings. In 82 games, they scored 287 goals and scored 51 wins.

Tampa Bay’s toughest playoff challenges had to be tackled in the first round against Toronto. In the course of the series, “the team was millimeters away from relegation, but powerfully played the remaining games and won 4-3.

After that, in the next round, Tampa played the Florida Bolts, where it seemed to be an equal match, but Tampa won 4-0.

In the East final, Tampa Bay landed on the Rangers, who had previously played two powerful rounds. And within 2.5 matches they were winning Tapma, but the team managed to pull themselves together and win 4-2.

For two seasons, the Colorados have set themselves up for the Stanley Cup Finals, but it’s only this season that they really broke into the fight for the trophy.

Colorado has very good forwards who can put up a good fight. The first game of the final duel will be clearly interesting.

Our prediction for this match Colorado will win + total over 3.5 for 2.29.