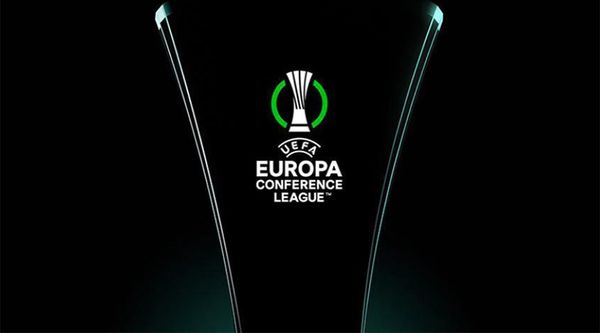 The participants of this group conference League are almost known 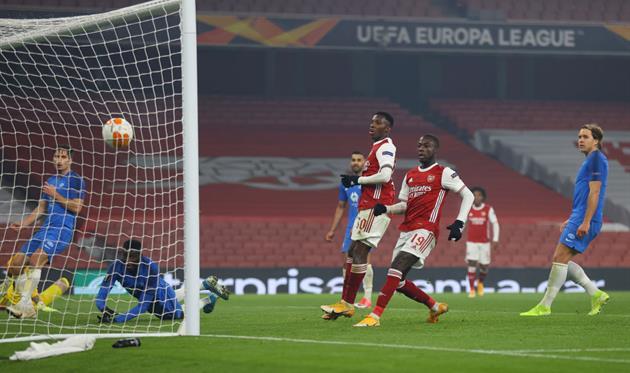 The Conference League is a new tournament that was created by UEFA in 2021. This tournament is held for the first time and is considered third in class after the Champions League and Europa League.

The qualifying part for the group stages is almost over. 08/19/21 – The final matches of the first round of the Conference League took place on Thursday. Different teams from different leagues and countries met in the confrontations.

On Thursday – 22 matches took place and the results of the first round are already known. 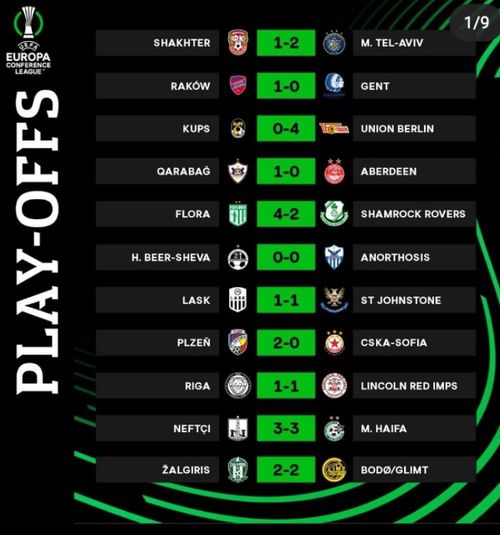 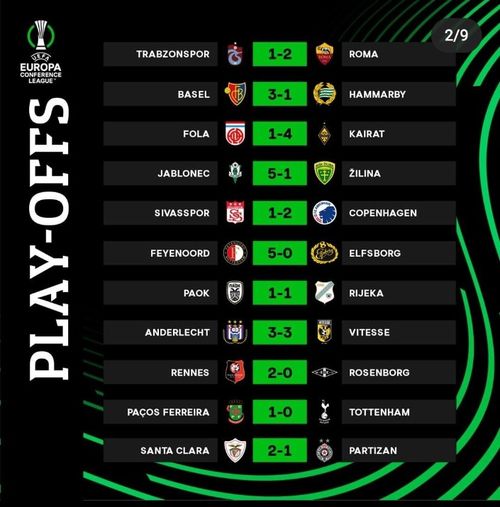 Already next week, we will find out the results of all participants who will make it to the group stage of the Conference League. Matches will be played on 26.08.21.