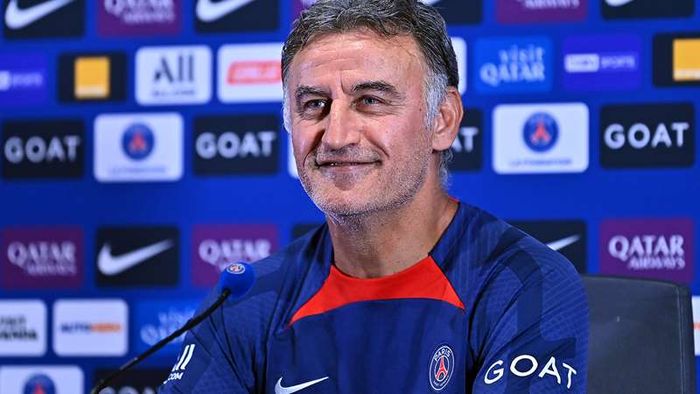 Paris Saint-Germain have been very active in the transfer window since Christophe Galtier took on a new managerial position at the club.

The club has been known to attract talent by opening their checkbooks and signing players totaling over €147m.

Having installed the attacking trio of Lionel Messi, Neymar and Kylian Mbappe in the team, the Parisians tried to fix gaps in other areas of the field.

The most expensive acquisition of the summer was Vitinha, who moved from Porto to PSG for 41.5 million euros. 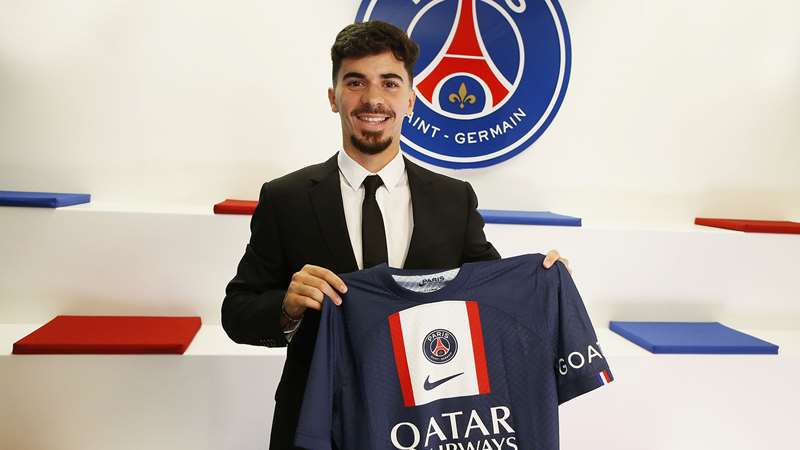 Left-back Nuno Mendes also left his club from Portugal for PSG after Sporting released him for 38 million euros. Both players were also among the club’s youngest players.

Hugo Ekitike, 20, joined on loan from Reims. The center forward has been the only loan player for the team this season.

Who joined the club this summer?

Thanks to a transfer policy, players such as Renato Sanchez, Nordi Mukiele, Carlos Soler and Fabian Ruiz joined the club in the summer.

Sánchez came from Ligue 1 Lille for €15m and Mukiele came from RB Leipzig for €12m.

Who left the club this summer?

A number of players have left the club this summer, including Tierno Balde and Natan Bitumasala, but the most notable changes have been in first-team midfield.

With new players such as Vitinha filling the empty spaces in midfield, Georginio Wijnaldum, Ander Herrera and Leandro Paredes left the club on loan. 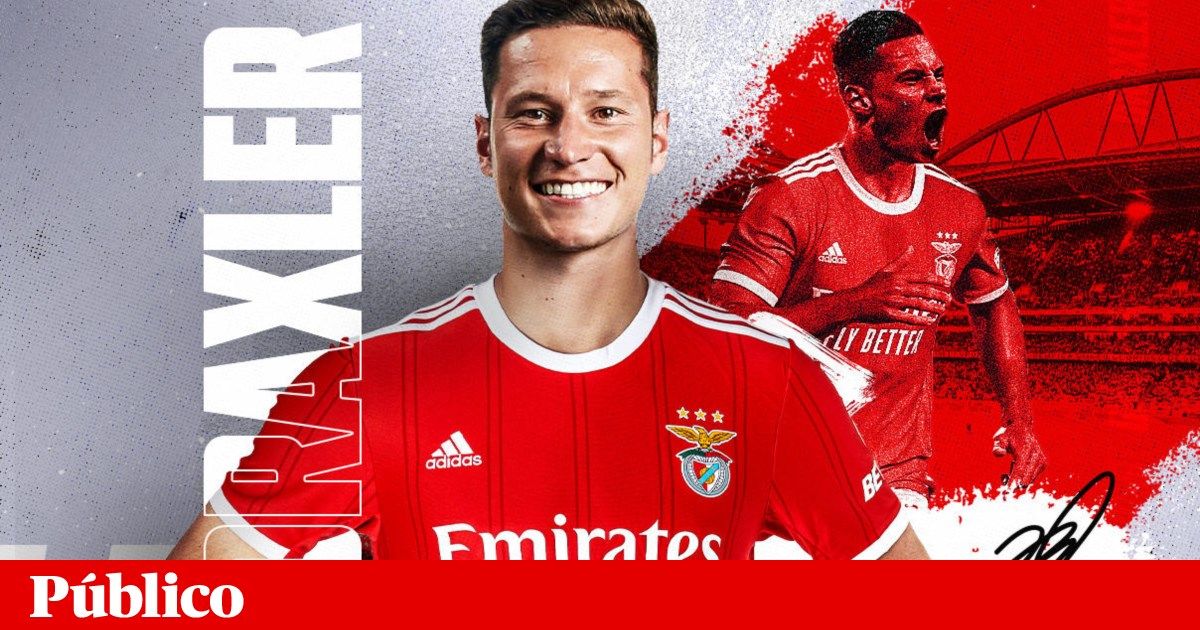 Other players, including Colin Dagba and Layvin Kurzawa, also went out on loan.

Julian Draxler has also gone on loan to Benfica, who will pay €2.5m to keep the attacking winger for a year.

Abdu Diallo joined RB Leipzig on loan for €1.5m. Three players left on free transfers, the most notable of which was Ángel Di Maria, who moved to Juventus.

The club managed to achieve sales by releasing such players, Thilo Kehrer, for 12 million euros. The 25-year-old moved to West Ham along with Alphonse Areola.

Idrissa Gueyewas the only other PSG player to move to the Premier League, and the 32-year-old now works for Everton.

PSG’s biggest window sale was Arnaud Kalimuendo, who moved to the Rennes stadium in the amount of 20 million euros. The 20-year-old football player was considered superfluous, and he would hardly have found playing time at the club.

Marcin Bulka also moved to another Ligue 1 club Nice, where the French team paid 2 million euros for the services of the 22-year-old goalkeeper. 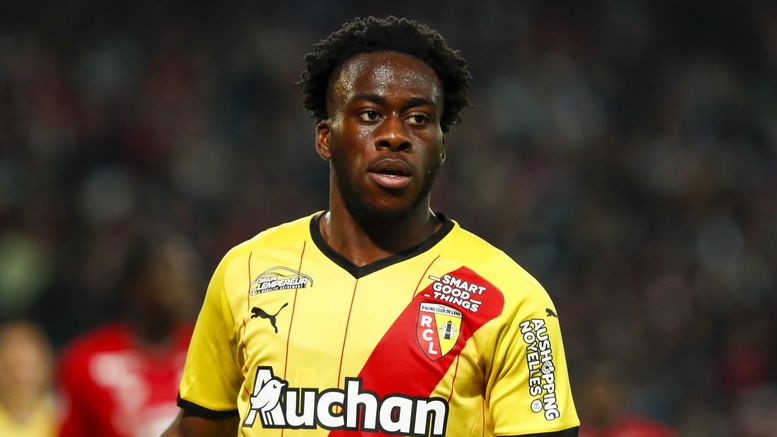