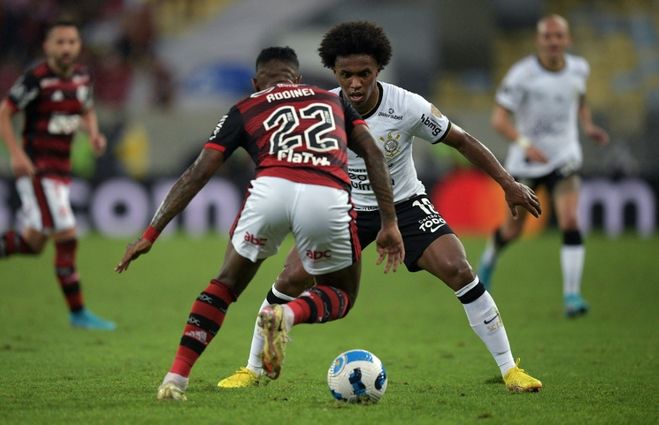 On August 18, in the return game of the 1/4 finals of the Brazilian Cup, Corinthians will host Atlético Goianense in their field. The game will start at 00:30 GMT.

Corinthians is having a great season. In the national championship, the team is in third position in the standings, lagging behind the second line only in additional indicators.

They also perform well in the international arena, reaching the quarterfinals of the Copa Libertadores, but there they lost to Flamengo twice – 0:2 and 0:1.

In the current Brazilian Cup, the club from Sao Paulo has already overcome two rounds, beating Portuguesa and Santos.

For this game, Corinthians after a home defeat from Palmeiras with a score of 0:1. And this failure was the third for the team in the last four meetings, taking into account all tournaments. 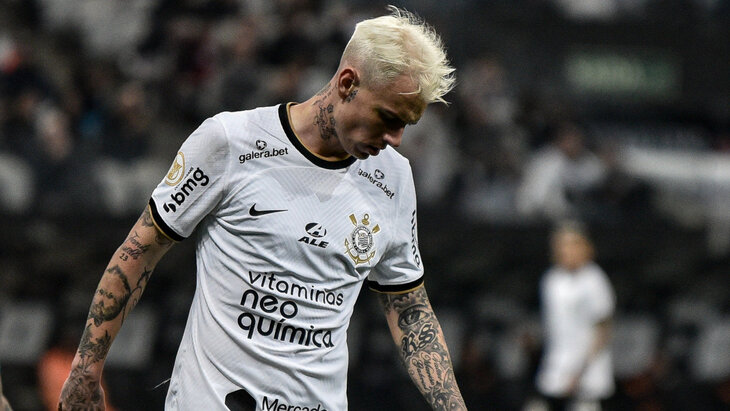 Atlético Goianense have had mixed results this season. In the Brazilian championship, the team is in the relegation zone, with only 21 points after 22 meetings.

At the same time, the club is holding excellent cup competitions. So, in the South American Cup, they made it to the semi-finals of the tournament, and perform well in the national cup.

At the last stage, Atlético Goianense passed Goyas, playing 0:0 at home and defeating the opponent with a score of 3:0.

Four of the last eight face-to-face games of these clubs ended in a draw, since Corinthians was stronger and defeated Atlético Goianense three times.

As you know, the first match ended with a score (2-0) in favor of Atletico Goianense.

The result of the first duel obliges the hosts to go forward with great strength. And this tactic may well affect the effectiveness of the fight.

Prediction for this match: total goals over 2.5.