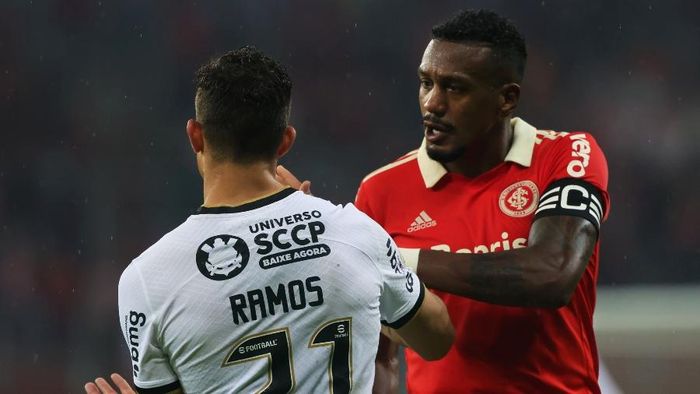 Corinthians will play at home with Atlético Goianense in the 28th round of the Brazilian championship. The match will take place on September 28, starting at 22:00 GMT.

Corinthians ranks fifth in the Brazilian Serie A standings after 27 games played, in which they scored 44 points.

The club has won one of the previous seven matches in the championship. In September, the team drew with Internacional and Sao Paulo and was defeated by Atlético Mineiro.

At the same time, as you know, the team lost only one of the previous ten matches at home. And in this segment, she only conceded more than one ball in one case. 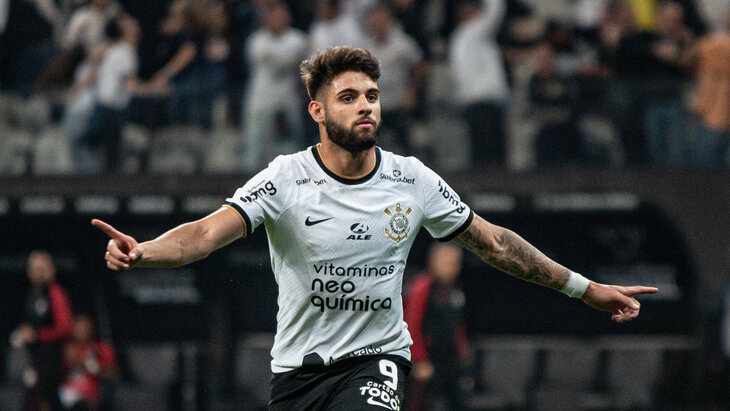 Atlético Goianense is currently on the penultimate line, gaining 22 points in 27 matches in the Brazilian championship.

The club has a very difficult situation this season, as the club is playing its matches very badly, and thus the next season can be in the second division.

Both teams have played each other 17 times, and the winning streak is the same for 6 won matches. Also 5 meetings between these clubs ended in a draw.

As you know, the last meeting of both clubs took place on August 18 in the quarterfinals of the Brazilian Cup, where Corinthians turned out to be stronger with a score (4-1).

Earlier this year, Cortinthians managed to beat Atlético Goianense in both the league and the Brazilian Cup. And the upcoming match is unlikely to be an exception.

The guests are in a very bad form, and it seems that the guests themselves do not believe that they can stay in the elite division.

Prediction for this match: Corinthians win with a handicap (-1.0).