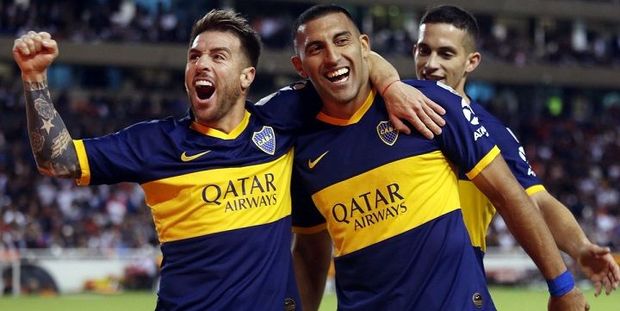 Brazilian Corinthians will play against the Argentinean Boca Juniors in the first leg of the 1/8 finals of the Copa Libertadores. The match will take place on June 29, starting at 00:30 GMT.

Corinthians finished second in the group, one point behind Boca Juniors. Coincidentally, the teams met in the group stage, and now they will play each other in the playoffs.

In six matches, the club from Brazil scored nine points and suffered only one defeat.

Also in three more cases, Corinthians drew, including in a home match with the Bolivian Allways Ready.

Corinthians lost only one of the 17 previous matches. And his home unbeaten streak is already 17 matches, which is a very good result. 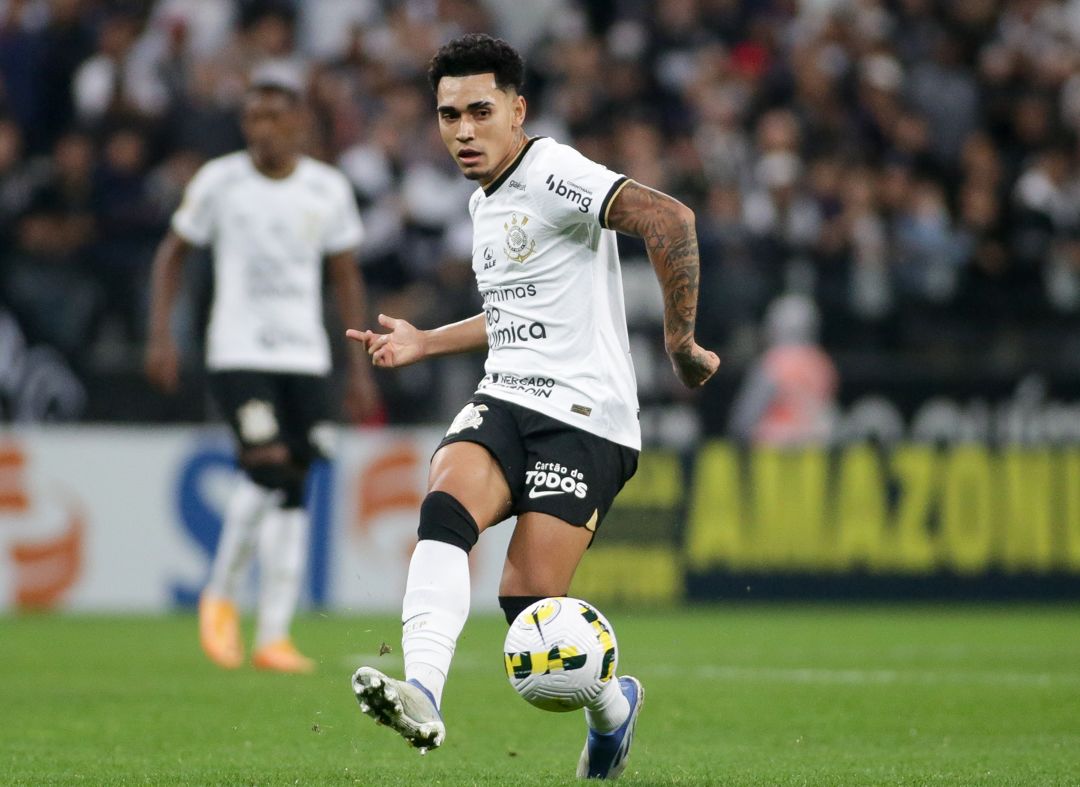 In matches, the club from Argentina suffered two defeats, but at the same time scored three victories, thanks to which it became the first.

Boca Juniors have lost twice in their previous five matches. In both cases of the championship of Argentina – first Central Cordoba, and then Union Santa Fe.

Boca Juniors have lost two out of three away matches in the current Copa Libertadores.

In the group stage, Corinthians beat Boca Juniros at home with a score (2:0). The second meeting ended in a draw (1:1).

Our prediction for this match is Corinthians victory at 2.40.