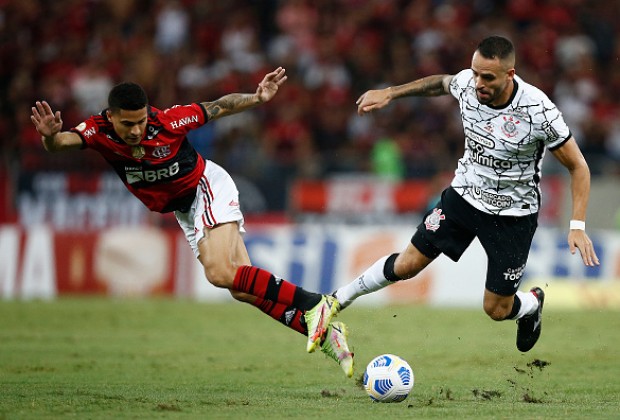 Corinthians will host rivals Flamengo at the Corinthians Arena in the first leg of the Copa Libertadores quarter-finals on Tuesday. The meeting is scheduled for 00:30 GMT.

It will be one of the two Brazilian quarter-finals of the tournament, with Atlético Mineiro and Palmeiras also meeting on Wednesday.

Corinthians beat Boca Juniors in the round of 16, beating the Argentine side 6-5 on penalties after the draw ended 0-0 on aggregate. 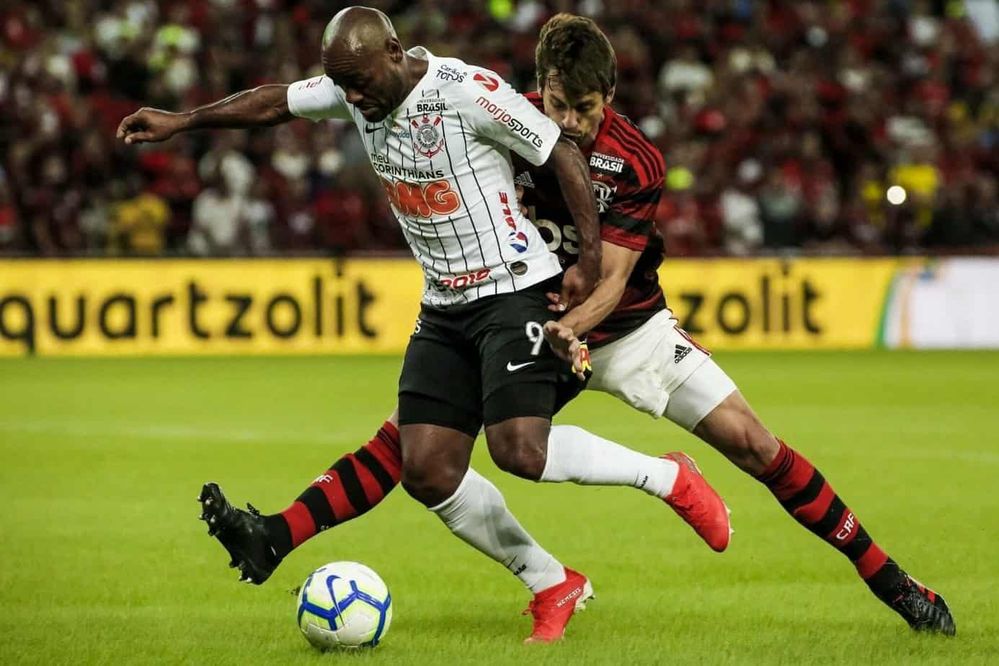 Flamengo are coming into this game in slightly better shape than the hosts as they have won five of their last six games in all competitions. Corinthians have three wins and three losses during this period.

Raul Gustavo and Renato Augusto continue to struggle with muscle and calf injuries and will be out of this match.

Fabian Balbuena, Fausto Vera and Yuri Alberto have been added to the squad.

Bruno Enrique is out due to injury along with Rodrigo Cayo. All newcomers, with the exception of Guillermo Varela, were included in the squad for this decisive match.

Corinthians have just one home defeat this season in all competitions and are the clear favorite here. Flamengo are undefeated in their last 26 games in Libertadores and will be looking to maintain that record in this match.

Prediction for this match: