Corinthians vs Fluminense Prediction and Betting Tips | Copa do Brasil 2022 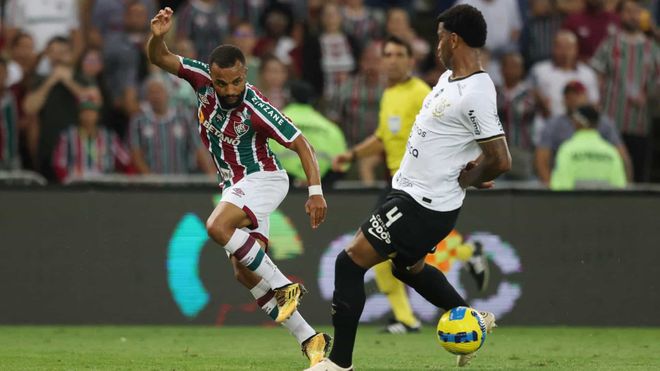 Corinthians will play at home with Fluminense in the second leg of the 1/2 finals of the Brazilian Cup. The match will take place on September 15, starting at 23:00 GMT.

Corinthians have struggled in the league lately, falling off the table quickly, and they will now focus on the domestic cup this weekend.

Last month they drew (2:2) in the first semi-final match of the Copa do Brasil.

Corinthians came from behind twice to equalize, with Roger Guedes ending his nine-game drought and scoring a late equalizer.

The club are three-time national cup winners, last lifting the trophy in 2009 after a 4-2 aggregate victory over Internacional in the final.

True, Corinthians, as a rule, plays well at home. Here they have only two defeats this season. 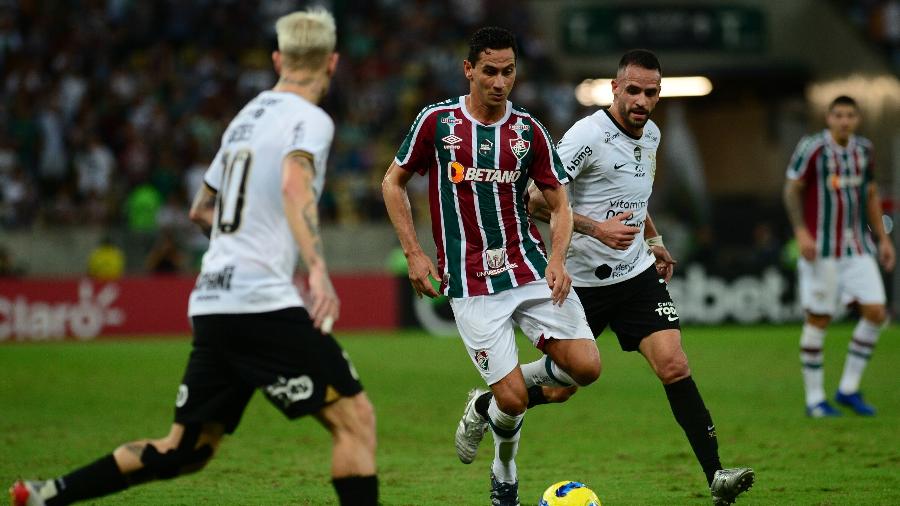 Fluminense, meanwhile, has had a mixed league record lately, nine points behind the top of the table.

Goals by Ganso and John Arias at the start of each half were not enough to win the first leg. Now the team will need a result away from home.

Last Sunday, the team won at home against Fortaleza (2:1). Before that, there was a draw with the leader of the Brazilian Serie A Palmeiras and a defeat against Atlético Paranaense.

There were 48 meetings between Corinthians and Fluminense. The hosts have won 17 of those games, while Fluminense have won one less.

There were 15 draws between the two teams, including their last match which ended 2-2.

This season, the hosts have kept a clean sheet only once in five cup matches, while the guests have gone to zero in three out of six.

Corinthians have been drawing and unbeaten in their last four games. However, they have only won two of their last ten games in different competitions and can compete here.

Fluminense’s latest result ended a streak of three winless matches. They lost their last two away games, however, without scoring in both legs.

Prediction for the match: draw in regular time + both teams to score.