On June 26, the match of the 14th round of the Brazilian championship between Corinthians and Santos will take place. It is scheduled for 22:00 GMT.

Prediction for the match Corinthians – Santos

Corinthians this season continues to fight for first place with Palmeiras. After 13 rounds, the club scored 25 points and is 3 points behind the leader.

This season the club lost three points two times. In June, they lost to Cuiaba (0:1) and drew with Atlético Paranaense (1:1).

Also, as you know, Corinthians beat Juventude (2:1) and Goias (1:0). The club also got a ticket to the quarterfinals of the Brazilian Cup, beating Santos with a score (4:0).

Corinthians won 3 home matches in a row without a single conceded goal, which is a good result. 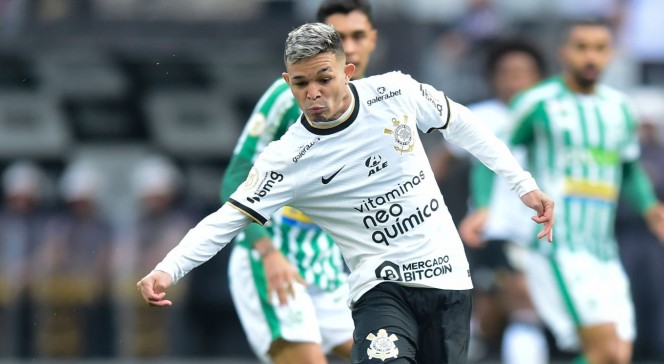 Santos, meanwhile, has 18 points and 8th place in the Brazilian championship table. Also, the club has a noticeable loss of points. For 6 rounds, the club missed 11 points, having won only one victory.

Of the victories, only success in the game with Juventude on the road with a score (2:1). However, the big loss to Corinthians in the Copa do Brasil showed the club’s real problems this season.

Santos won only one of five away meetings. The team has one win in six outings of the championship.

After such a loss to Santos in the Copa Brazil, there is little doubt that Corinthians will win this match.

The club is on the second line of the table and is fighting for the first place. He also reached the playoffs of the Copa Libertadores and made it to the quarterfinals of the national cup.

Our prediction for the match – Corinthians to win.