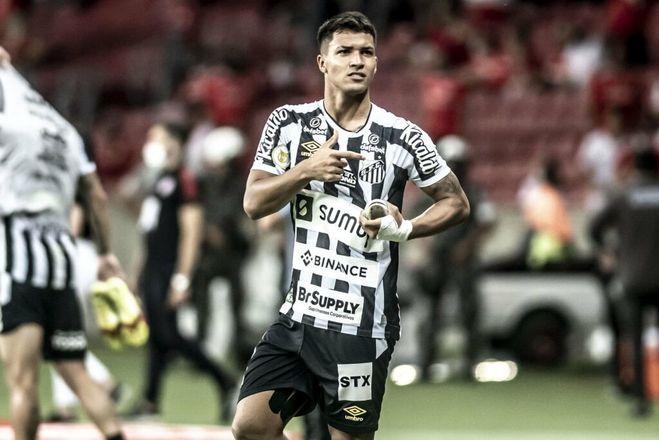 Santos will play away against Coritiba in the 21st round of the Brazilian championship. The match will take place on August 8, starting at 23:00 GMT.

Coritiba, who have not lost in their last three games at home, will look to maintain their record and move closer to the Copa South America qualifying places.

This followed an easy (1:0) victory over Cuiaba on 26 July, as their three-game unbeaten streak came to an end.

With 22 points in 20 games, Coritiba is 15th in the Brazilian Serie A standings, two points behind Botafogo in the Copa South America final qualifying spot. 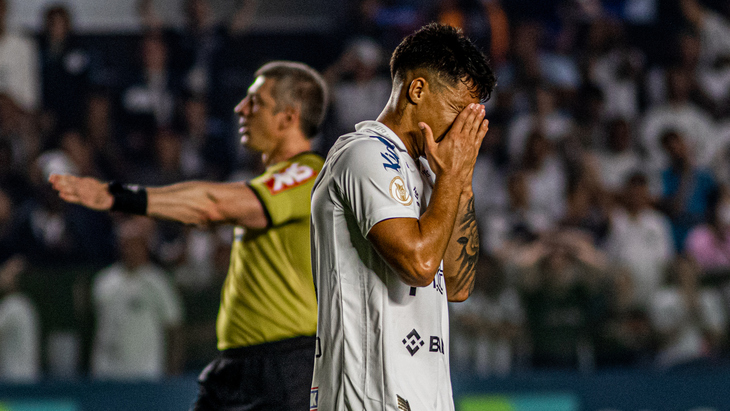 The club are now unbeaten in three games in a row, having collected seven points out of nine possible after losing (0:1) to Avai on 16 July.

With 27 points in 20 games, Santos is ninth in the standings, six points behind Internacional in last place in Copa Libertadores qualifying.

Both teams fought for victory this season and ended up in the bottom half of the standings.

Prediction for this match: Coritiba win in 2.30.