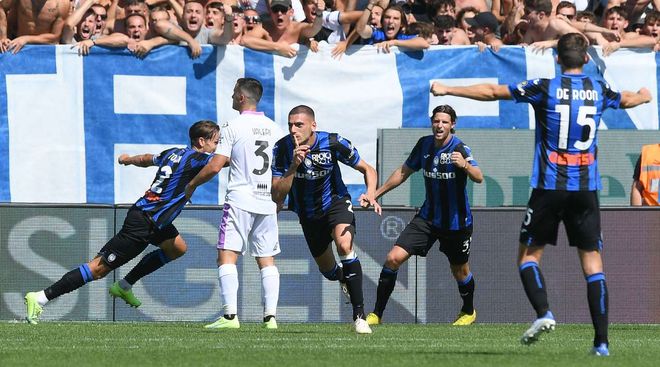 Atalanta hosted Cremonese at home in the 6th round of Serie A. The match ended in a draw with a score of 1:1.

Surprisingly, it was Cremonese who came closest to breaking the deadlock when Cyriel Dessers won the ball high above the field, crashed into the box, and his shot was blocked by Rafael Toloi.

Sualio Meite landed a sharp shot, but Juan Musso rolled over to keep the score.

The level of football shown showed no signs of improvement in the second period as both sides continued to pass the ball easily.

Atalanta stepped up their search for a potentially decisive goal and scored a goal from a free kick, but VAR intervened to rule it out properly due to Caleb Okoli’s unnecessary handball. 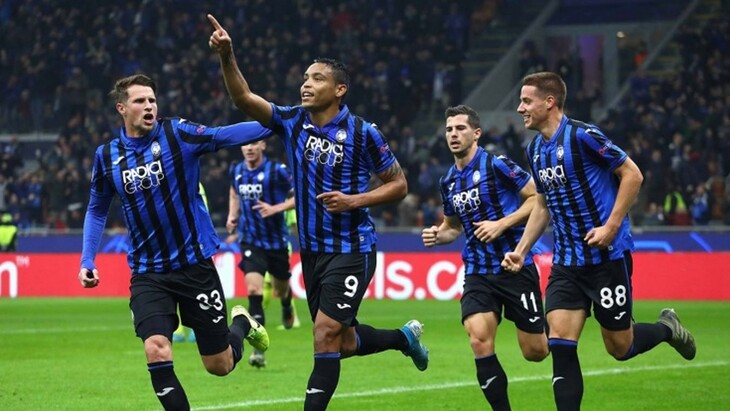 A set piece was starting to look like the most likely route to victory, and as time wore on, Merich Demiral nodded at Koopmeiner’s set piece for Rada from close range and put the hosts ahead.

However, the Cremonese reacted quickly when Muso clumsily spilled a speculative try by Santiago Askatsibar, allowing Valerie to equalize.

Okoli had a chance to redeem himself for his handball at the end, but Radu understood the situation and scored a useful point away.

Atalanta are in second place in the Italian Championship standings with 14 points, while Cremonese are in 18th place with two points.