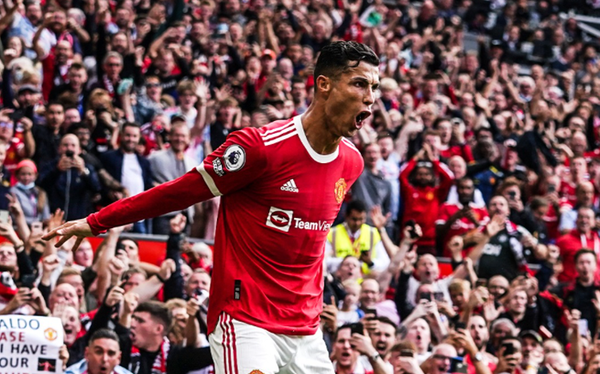 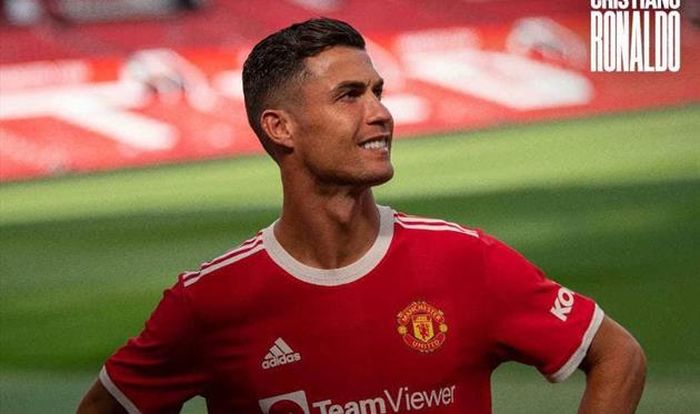 In this confrontation, star striker Cristiano Ronaldo made his return to the Premier League, who last wore a Red Devils shirt 12 years and 118 days ago. The Portuguese managed to decorate his return to Old Trafford with a scored goal in the end of the first half, when he took advantage of a mistake made by Newcastle goalkeeper Frederick Woodman.

Video of the first goal of Cristiano Ronaldo:

Already in the second half, Ronaldo managed to improve his scoring rate, when in the 62nd minute he scored another goal.

Video of the second goal of Cristiano Ronaldo:

As a result, the match ended with a score of 4:1, and Bruna Fernandes and Lingard scored two more goals for Manchester.