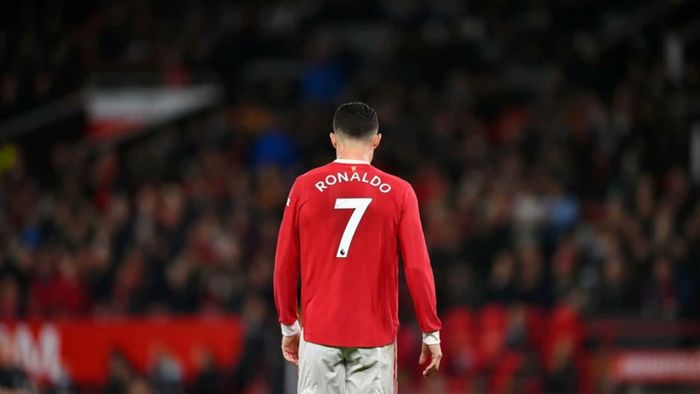 Manchester United striker Cristiano Ronaldo has left the English club. This is reported on the official website.

The report says that the parties terminated the contract by mutual agreement, after the Portuguese forward gave a fiery interview on British TV criticising the club.

They explained in a statement: “Cristiano Ronaldo is to leave Manchester United by mutual agreement, with immediate effect.

The club thanked the Portuguese for his great contribution to the development of the team during the two periods of his career at the club.

In total for Manchester United, Cristiano scored 145 goals in 346 matches. The club wished Ronaldo and his family all the best for the future.

It is also noted that everyone at the club remains focused on the further progress of the team under the leadership of Erik ten Hag and working together to achieve success on the field.