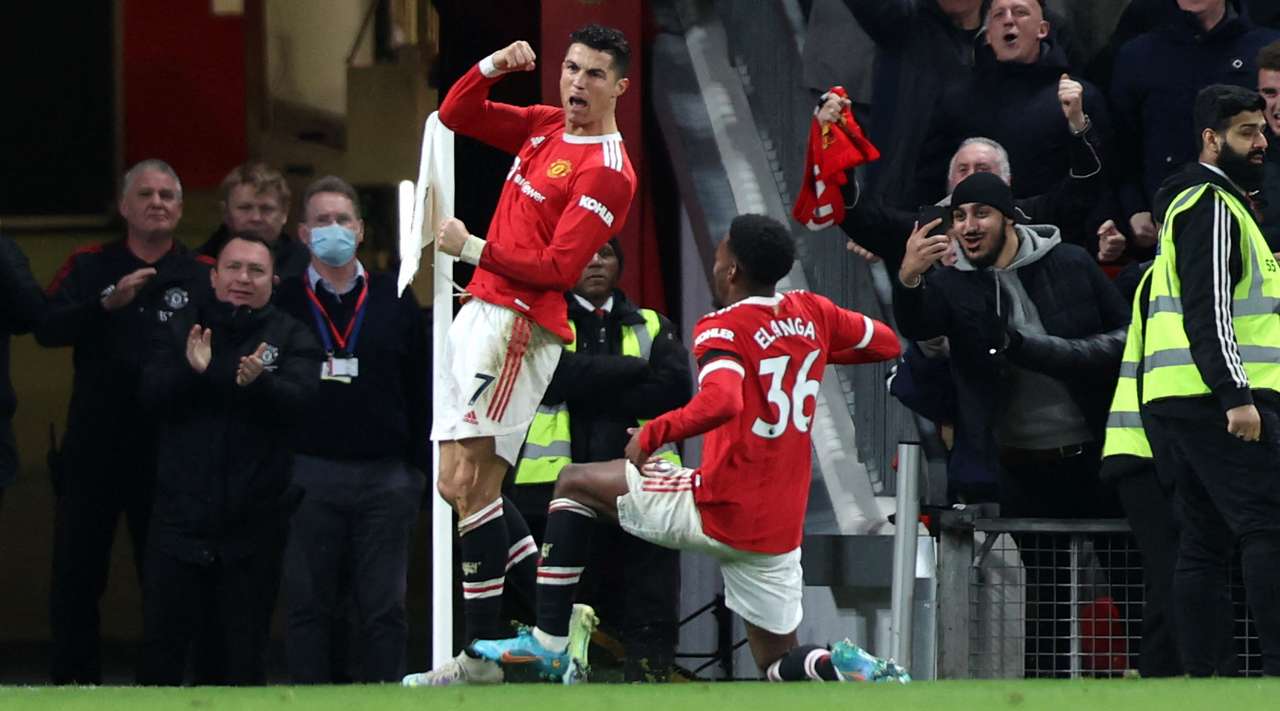 On March 12, in the 29th round of the Premier League, a match was held between Manchester United and Tottenham Hotspur. The meeting was held in Manchester at Old Trafford. 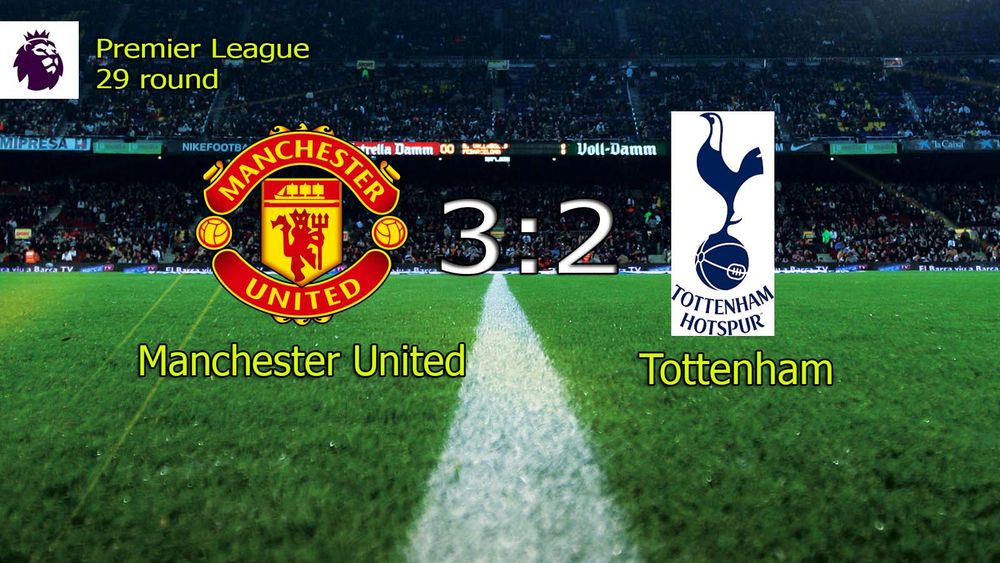 After the defeat in the Manchester derby, MJ had to make amends. Ronaldo was finally back and in the main squad.

The first half began very actively on the part of the home side. As early as on 12 minutes, the first goal was scored. The Portuguese forward found himself in space after a great pass from Fred, which allowed him to score a beautiful goal into the top corner – (1-0). 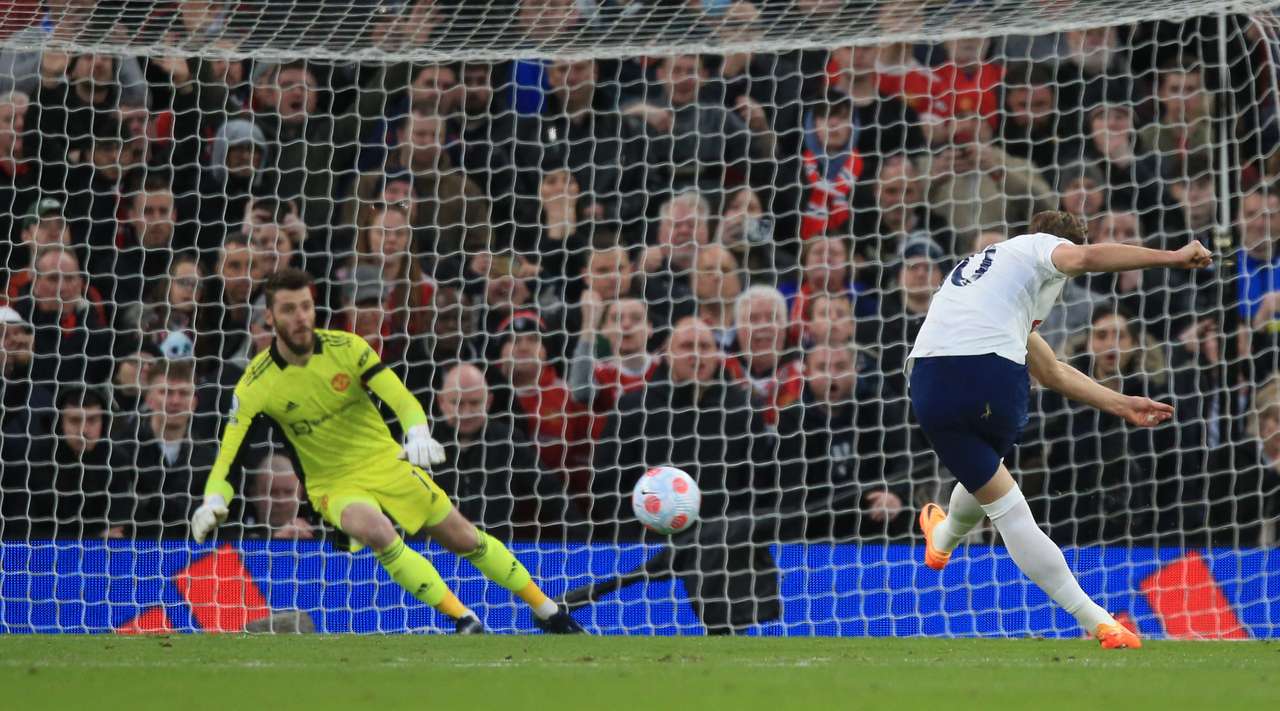 Half an hour later, Tottenham managed to level the score in this match, the guests managed to earn a penalty, and the experienced Kane easily converted it – (1-1).

But it was not going to be the end of the first half and three minutes later Ronaldo scored a double in this match. Matić cut through the visitors’ defence with an excellent pass and Sancho gave a wonderful goal to the Portuguese. As a result, the first half ended 2-1.

In the second half, the guests began to play very actively, began to create a lot of chances, Son Heung-Min had a great moment, but failed to hit the bar. In the end, though, the pressure worked and Tottenham scored. The ball, served by Sergio Regulon, was accidentally crossed into Harry Maguire’s own goal. 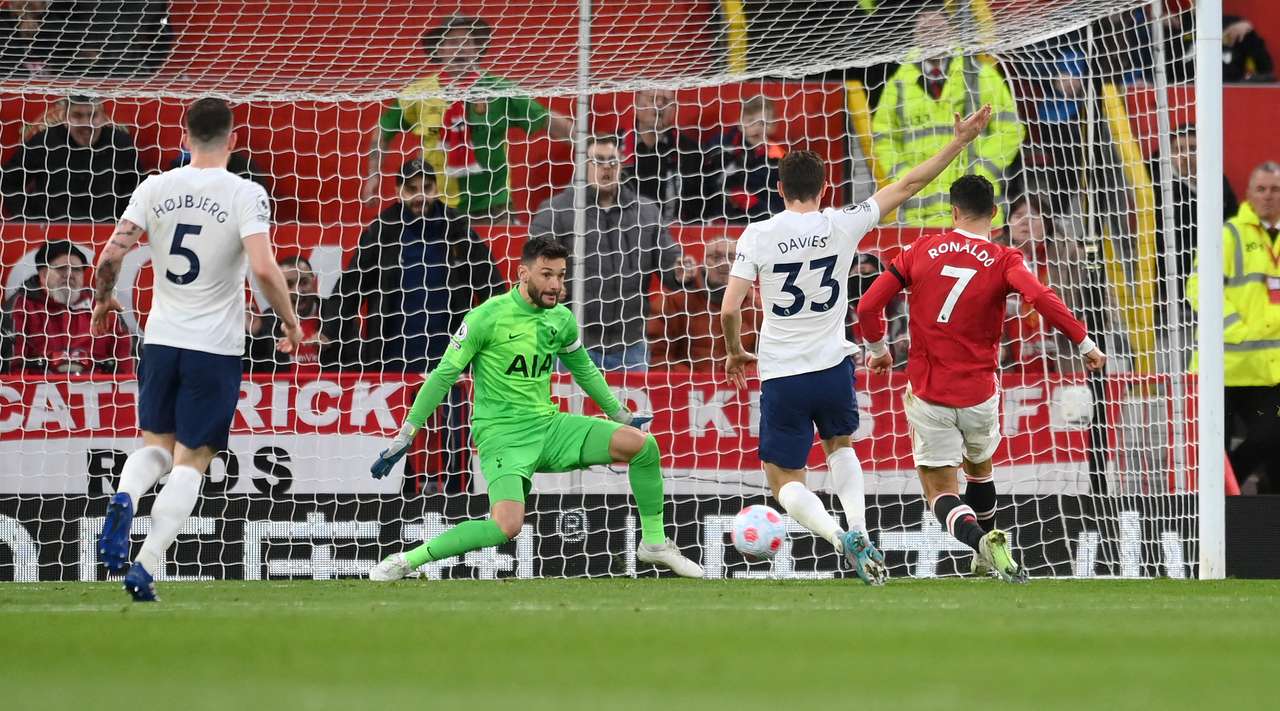 Cristiano Ronaldo was unhappy with the draw in this match, and nine minutes after the auto-goal, he completed his hat-trick. Ronaldo shot powerfully into the top corner from a corner served by Telles and scored his second career hat-trick for Manchester United.

In the end, Manchester won this difficult match, thanks to Ronaldo. After winning this match, United are in 4th place in the table, but their rivals still have matches to play. Meanwhile, Tottenham is in 7th position.