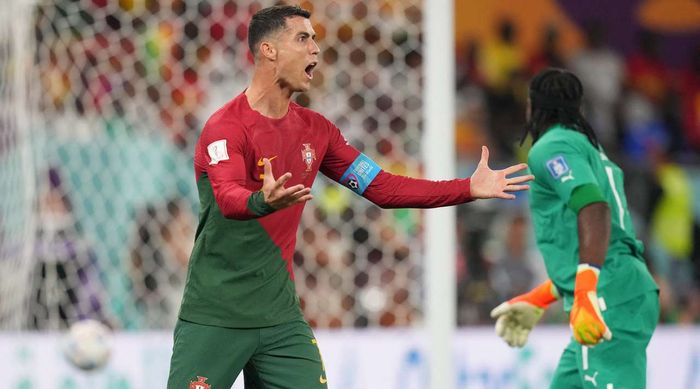 The Portugal national team defeated the Ghana team in the match of the 1st round of the group stage of the 2022 FIFA World Cup. The meeting was held in the city of Doha at the Stadium 974.

In the first half, both teams showed equal football and failed to score. As a result, the first half of the game ended with the score (0-0). 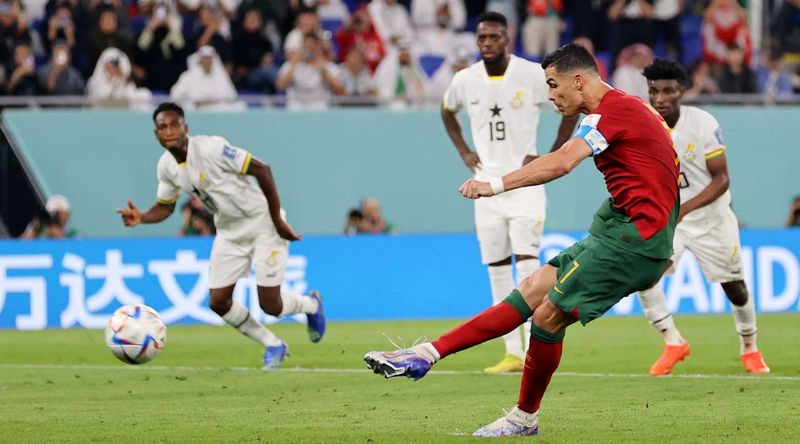 In the 65th minute, the Portuguese captain and striker Cristiano Ronaldo opened the scoring. The striker converted a penalty, earned by him.

In the 78th minute, Portugal took the lead again thanks to a goal from João Felix. Two minutes later, Rafael Leao, who entered the field, increased the advantage. 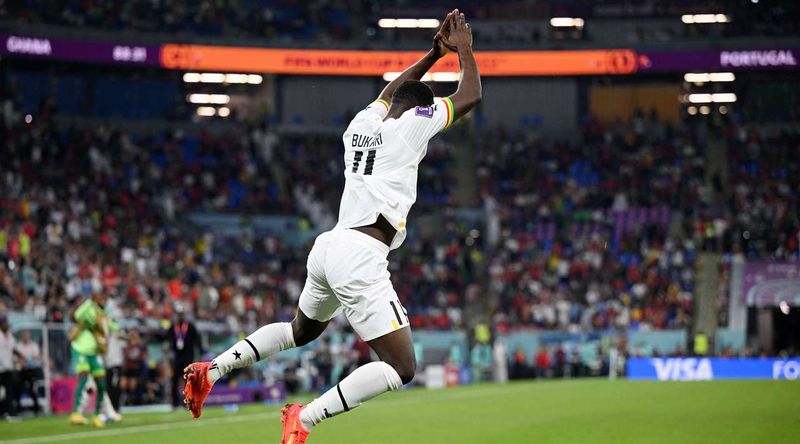 In the 89th minute, Ghana managed to win back one goal, forward Osman Bukari became its author. As a result, the game ended with the victory of Portugal.

Earlier, in group H, the teams of Uruguay and South Korea played their match (0:0). In the next round, Portugal will play against Uruguay, and Ghana against Korea on November 28.