On June 6, at the Poljud stadium in Split (Croatia), the match of the 2nd round of the League of Nations in Group 1 of League A between Croatia and France took place.

The French team, after an unexpected hit by Denmark, made some changes in the line-up and entered the game against Croatia. 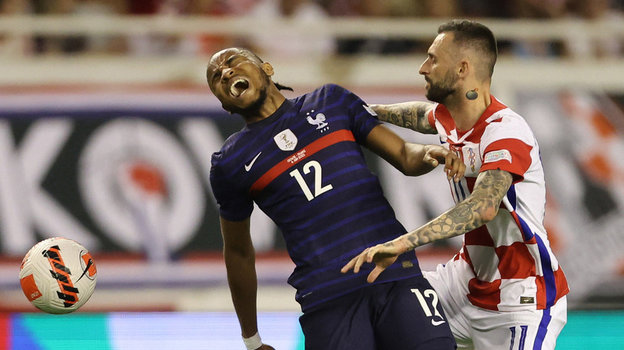 Croatia had to open the scoring in the first 20 minutes, after the efforts of Ante Budimir, but the player managed to stop the defender Kimpembe. Nkunku was at the center of the guests’ attacks throughout the first half and was the victim of a particularly strong blow from Domagoj Vida. The Croatian defender may have been lucky to avoid a suspension and a lengthy VAR check freed him from an early suspension.

After that, Nkunku continued to play very actively, and even managed to score after a pass from Diaby, but he quickly ended up in an offside position. Croatian goalkeeper Dominik Livakovic managed to keep a clean sheet in the first half.

In the second half France kept the momentum and managed to open the scoring in this match. An accurate pass from Wissam Ben Yedder on the left flank allowed Adrien Rabiot to break through the gate and score the first goal of this match. 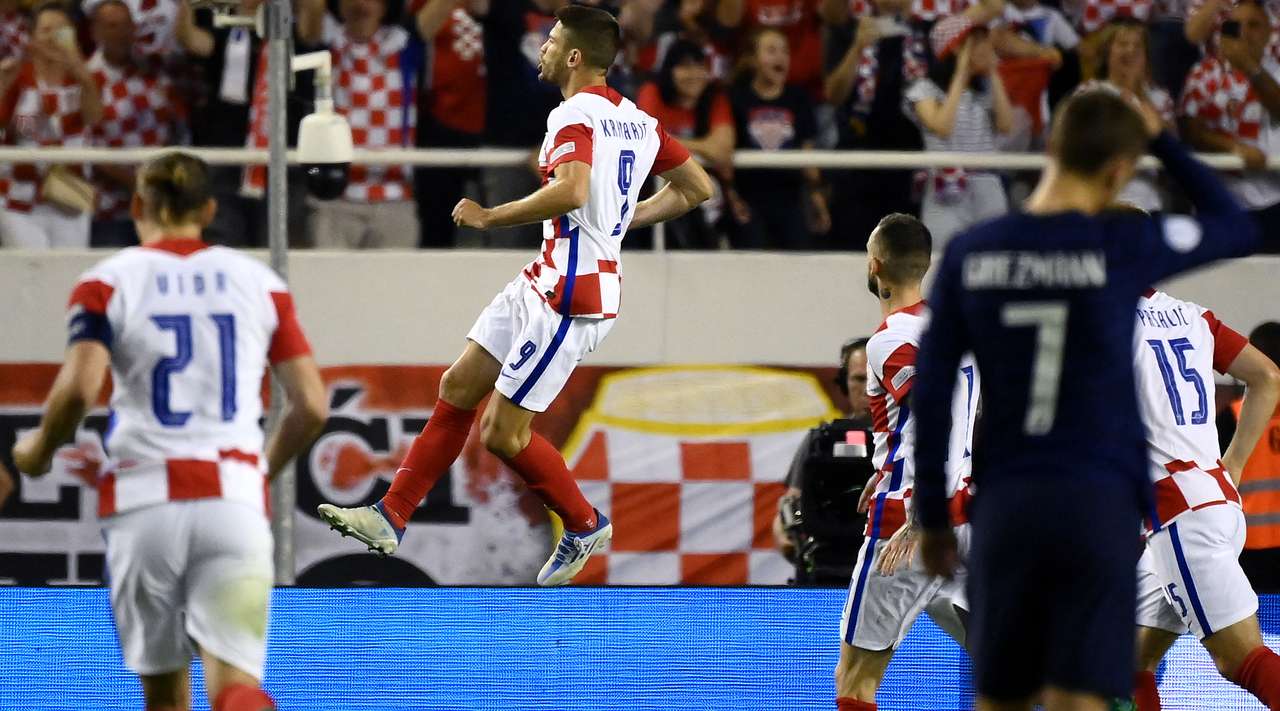 After the conceded, Croatia began to play better, replacing Modric, who landed a dangerous shot. Substitute Andrej Kramaric then came off the bench and earned a penalty after falling victim to a clumsy shot by Jonathan Klaus. The player approached the ball and scored a goal, which made the match a draw.

The French national team scored one point and is third in its group of the League of Nations. The Croatian national team is in the last position.