Croatia will play at home with Belgium in the 3rd round of the group stage of the World Cup. The match will take place on December 1, starting at 15:00 GMT.

The Croatian national team was definitely considered one of the contenders for victory in the group, along with Belgium.

A goalless draw with Morocco obliged Croatia to play to win the duel with Canada.

However, already at the debut of the meeting, the national team conceded a goal and the fate of the ticket to the playoffs was very difficult.

This conceded goal fully woke up Croatia and after that, the team managed to win (4-1), which allowed them to be on the first line in the group before the last round. 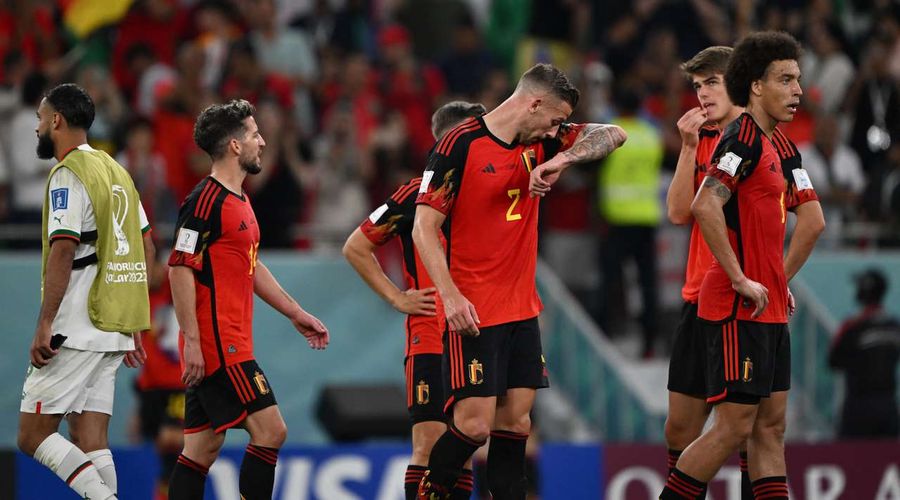 The Belgian national team was considered the undisputed favorite of their group before the start of the tournament.

In the first round, the team with Canada had every chance to be in the role of the winning side, but the opponent did not convert the penalty.

The Belgians, in turn, reacted more responsibly to their moment and realized their moment, having managed to keep a minimal victory (1-0).

In the match with Morocco, the team had every chance to guarantee itself a ticket to the playoffs. However, in this match the Belgians looked even weaker than in the match with Canada.

In the first half, the opponent forgave Belgium several times, but no conclusions were drawn. Several mistakes in the second half led to a (0-2) defeat, which was not fatal, but made the task more difficult for the Belgians.

Andrej Kramarić’s brace against Canada means that Croatia hasn’t lost in the last nine games he’s scored for the team. 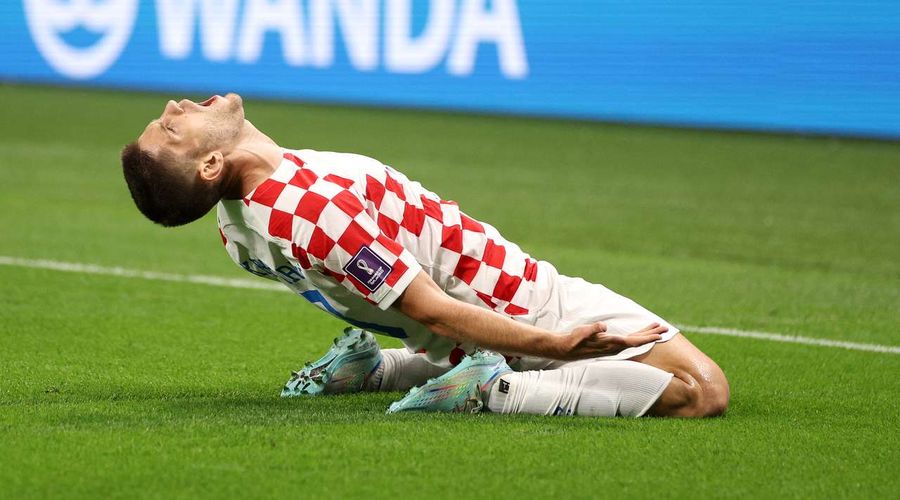 Meanwhile, with Romelu Lukaku scoring the winning goal the last time the two teams met, Belgium are hoping the player can make an impressive comeback after scoring four goals in the 2018 World Cup.

Croatia and Belgium are on an even footing as far as the official head-to-head record is concerned and have won three games apiece out of the eight matches that have been played between the two teams.

Belgium were on an unbeaten run of 13 matches in the group stage of the World Cup 2022 before they suffered their shock (0-2) defeat against Morocco last week.

Who would be the best quarterback among the #Croatia internationals? And the best receiver? 🏈#FIFAWorldCup | @NFL | #Vatreni❤️‍🔥 pic.twitter.com/QzBUhBa5uF

The Belgian national team played poorly in the first matches. The team needs to win this match in order to have a chance of reaching the playoffs. The victory will allow the Belgians to succeed. Despite all the problems, they are quite capable of getting it, but Croatia is in good shape.

Prediction for this match: Both to score in 2nd half.