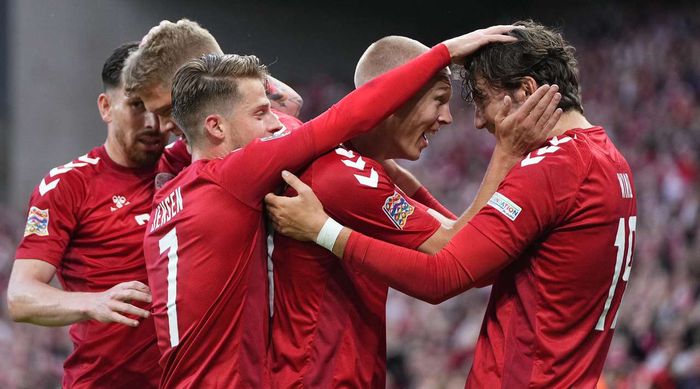 The match of the 5th round of the League of Nations (League A, group 1) between the national teams of Croatia and Denmark will be held on September 22 in Zagreb. The fight starts at 18:45 GMT.

Croatia has re-entered the fray after a disastrous 3-0 loss to Austria in the first leg, and 1-0 wins in Denmark and Paris against a French team they lost in the 2018 FIFA World Cup final.

Aiming to reach the playoffs for the first time, the national team will take the top position in the group with a victory here, and then control their fate in the final round.

The country ranked 15th in the FIFA rankings will look to build on their positive head-to-head record with Denmark, although the lack of wins in their last four home matches shows they may be vulnerable. 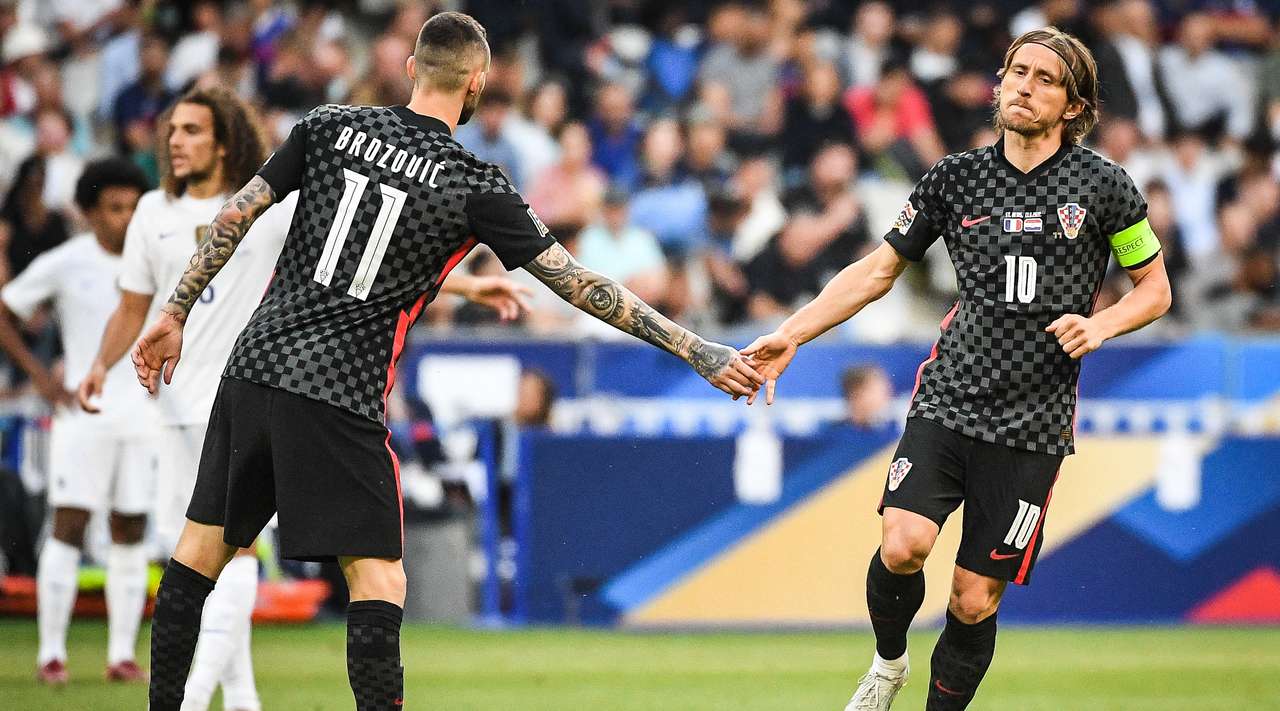 The Danes continue to show that their tenth place in the FIFA rankings is fully justified by winning ten of the 13 matches played since Euro 2020.

To win and qualify for the play-offs, and given the last match against reigning world champions France, albeit in the midst of a disappointing campaign, manager Kasper Hulmand wants the job done as soon as possible.

The team’s rise to prominence has seen them become a major threat on the road, losing only four of their last 22 away matches. Their travels in 2022 also proved to be interesting, with both teams scoring goals and scoring over 2.5 goals in all three away games.

The outcome here can be decided by a duel of midfield masters: Croatian footballer Luka Modric, who has played 152 matches, was unbeaten in the national colors when he scored a goal.

Similarly, Christian Eriksen has represented Denmark 115 times, and in each of his 17 scoring games in tournaments and qualifiers, his county has remained undefeated.

In seven head-to-head meetings between the two teams, Croatia has the advantage. They won four games, lost two and drew.

The last time the two countries faced each other was earlier this year when Croatia beat Denmark (1-0).

Croatia boasts a world class lineup of midfielders and Luka Modric continues to challenge with world class performances consistently. Croatia hopes to get in good shape before the start of the World Cup.

On the other hand, Denmark will be encouraged by Christian Eriksen’s performance in Manchester United’s midfield. Eriksen has arguably been the best player for his club this season and, surrounded by talented players, is sure to create problems for any opponent.

Prediction for this match: Denmark win with handicap (0).