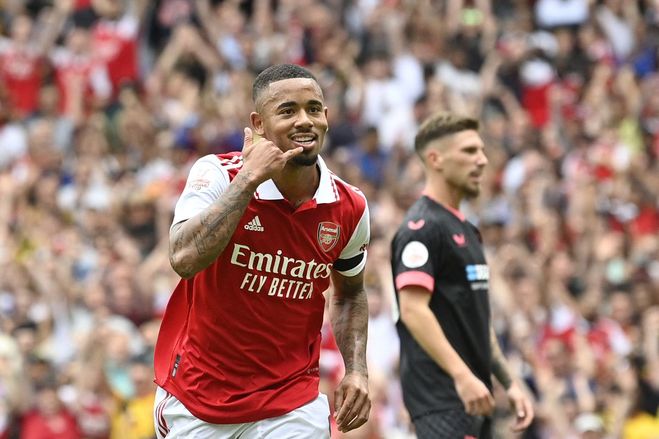 The London derby will take place in the opening match of the new English Football Championship, in which Crystal Palace will host Arsenal at home. The meeting will take place on August 5 and will start at 19:00 GMT.

Arsenal, under Mikel Arteta, were in top form and almost unstoppable in the pre-season.

The club stunned Chelsea with a (4-0) win in the previous match and are looking to achieve a similar result this week. 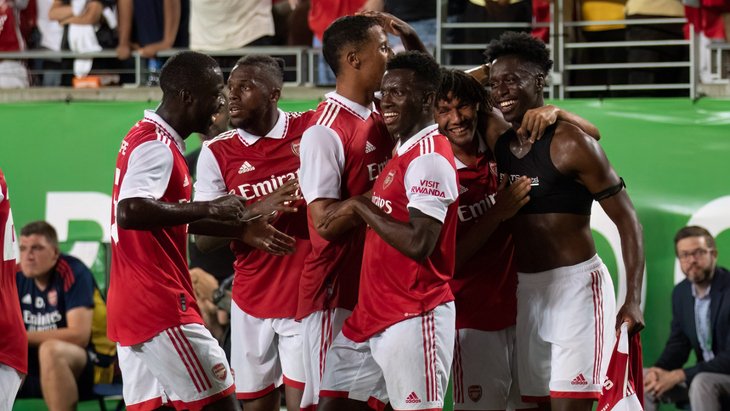 Crystal Palace have grown in stature under Patrick Vieira and finished 12th in the Premier League last season.

Last week, the team beat Montpellier (4-2) and they will have to put in a lot of effort to win this match.

Arsenal have enjoyed an exceptional transfer window and have made some important additions to their squad. Gabriel Jesus has been in top form so far and will look to make his mark in his first Premier League game for the club.

Crystal Palace can strike in their day and have troubled Arsenal on several occasions in the recent past.

Prediction for this match: Arsenal win.