October 9 in London at the stadium Selhurst Park in the 10th round of the English Premier League Crystal Palace will play with Leeds. The start is scheduled for 13:00 GMT.

With 6 points in seven games played, Crystal Palace are 17th in the Premier League standings. At the same time, the backlog is getting bigger.

As part of the championship of England, the club cannot achieve victories in the last four matches. The last victory was in the 3rd round against Aston Villa with a score (3-1).

After there was a defeat against Man City with a score (2-4), and two draws with Brandford (1-1) and Newcastle (0-0). The last round turned out to be not successful, defeat by Chelsea (1-2).

The team needs a win in this match, otherwise, if such a result continues, the club will fall into the relegation zone, from which two points separate. 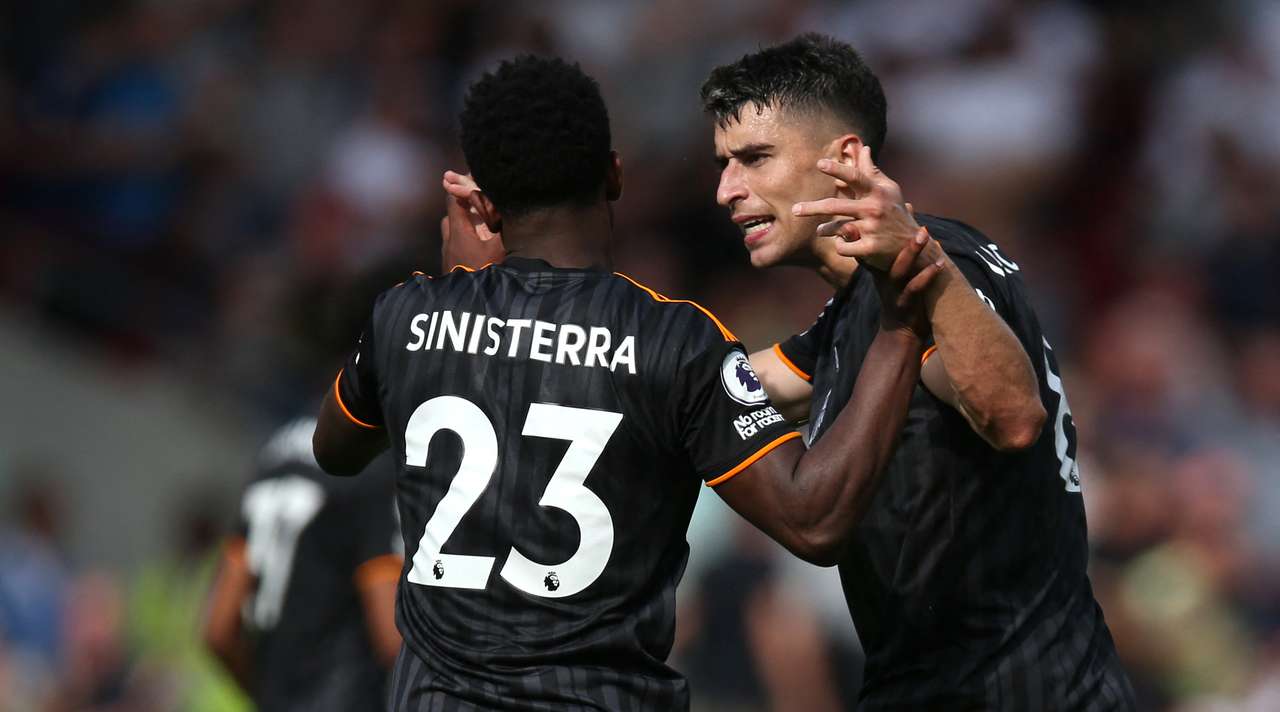 Leeds have won nine points from eight Premier League matches and are in 13th place. However, only three separate the team from a safe position.

The last two matches the guests did not play well, scoring 1 points. First they lost to Brandford with a score (2-5), and then there was a draw with Aston Villa (0-0).

The last victory of the team was in the 3rd round of the Premier League, against Chelsea at home with a score (3-0), after which the club cannot win in 4 matches.

On the road, Leeds are playing extremely poorly, it’s not like they can’t win, there was only a draw with Southampton with a score (2-2).

After an early goal against Chelsea, Palace striker Odsonne Edouard opened the scoring with three of his last five goals for the club.

For Leeds, Patrick Bamford has scored four goals in his last six games against former clubs – and made six Premier League appearances for Crystal Palace in 2015/16.

There have been 66 meetings between Palace and Leeds. The hosts have only won 18 of those games, while the away have won 31.

There were 17 draws between the two teams, including their last match which ended 1-1.

Your #PL Sunday has arrived 🤩 pic.twitter.com/jwU7YtWWDU

Palace are on a four-game winless streak, with two draws and the same number of defeats. This season they have won only one game at home and can fight here.

Meanwhile, Leeds are also unbeaten in their last four games after winning three of the previous four. This season they have had problems on the road. Both teams are equal in this match.