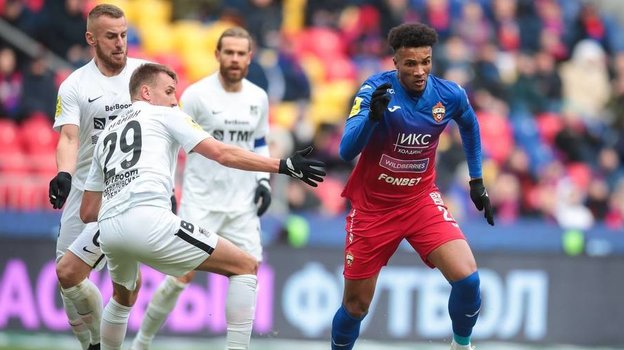 On July 16, in Moscow, at the VEB Arena, in the 1st round of the Russian Premier League of the 2022/23 season, CSKA will play against Ural Yekaterinburg. The game will start at 12:00 GMT.

CSKA last season could not hold on to high places, finishing in fifth place, but lost to the fourth Krasnodar only in additional indicators, and three points behind the third Dynamo.

As you know, this season, the football club will play with a new coach, and his name is Vladimir Fedotov.

Before the season, the team played 4 friendly matches. First, CSKA suffered three defeats in a row with a total score of 0:7, and then there was a victory over Sochi 2:1.

This season, the club left a lot of famous players, such as: Yazydzhi, Dzagoev, Fernandez, Magnusson and others. 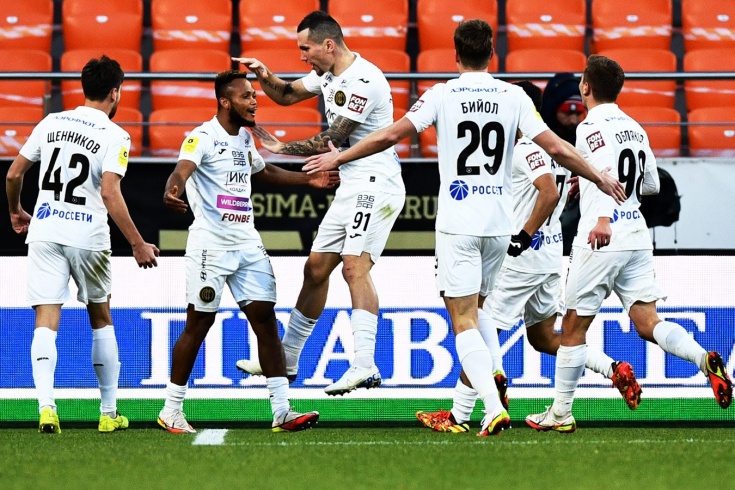 The club finished the last championship of Russia only in 12th place, stopping a step away from transitional matches for relegation in the division.

Ural at the end of the season won four of the five final matches, which allowed them to get ahead of Khimki by one point and avoid play-offs.

Last season, in the first round, CSKA beat Ural 1:0 on the road, and in the second round they played in a draw with a score of 2:2.

It is very difficult to predict the winner as CSKA has lost many key players and lost form. Ural is also not in optimal shape.

Our prediction for this match is both clubs will score.