On May 23, in the penultimate round match of the group stage of the World Ice Hockey Championship, the Czech team played with the USA.

In this match, only one goal was scored in the first period. Hughes on the blue line in the attacking zone played very poorly and gave the puck to the opponent, then Ginek Zogorna completed the pass to Blumel, Matei went one on one with Sveiman and confidently sent the puck under the left post. 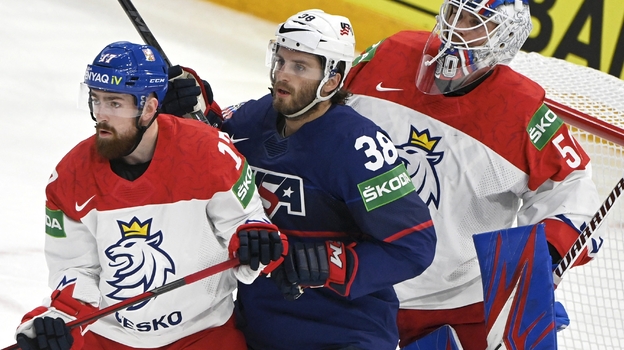 At the end of the match, the Czechs scored 13 points and guaranteed themselves a place no lower than third in Group B. Team USA is in 4th place with 10 points. In the last match of the preliminary round, the USA will only need to score one point in the match against Norway to guarantee a place in the playoffs.

Previously, the national teams of Finland and Sweden advanced from this group to the next stage. In Group A, places in the playoffs were secured ahead of schedule by Switzerland and Germany.