In the match of the Youth Ice Hockey World Championship, the Czech Republic will play with Slovakia. The meeting will take place at Rogers Place, Edmonton, Canada on August 9th. The start is scheduled for 18:00 GMT.

At the last World Youth Championship, she scored two victories in four group round meetings, and then advanced to the playoffs.

Where the national team for three periods of the quarterfinals never scored against the Canadian team, and lost – (0:3).

Before the start of the MFM, the Czech Republic played 5 friendly matches, winning three of them. Twice played with Switzerland. One match was won – (2:1), in the other – lost – (3:6). 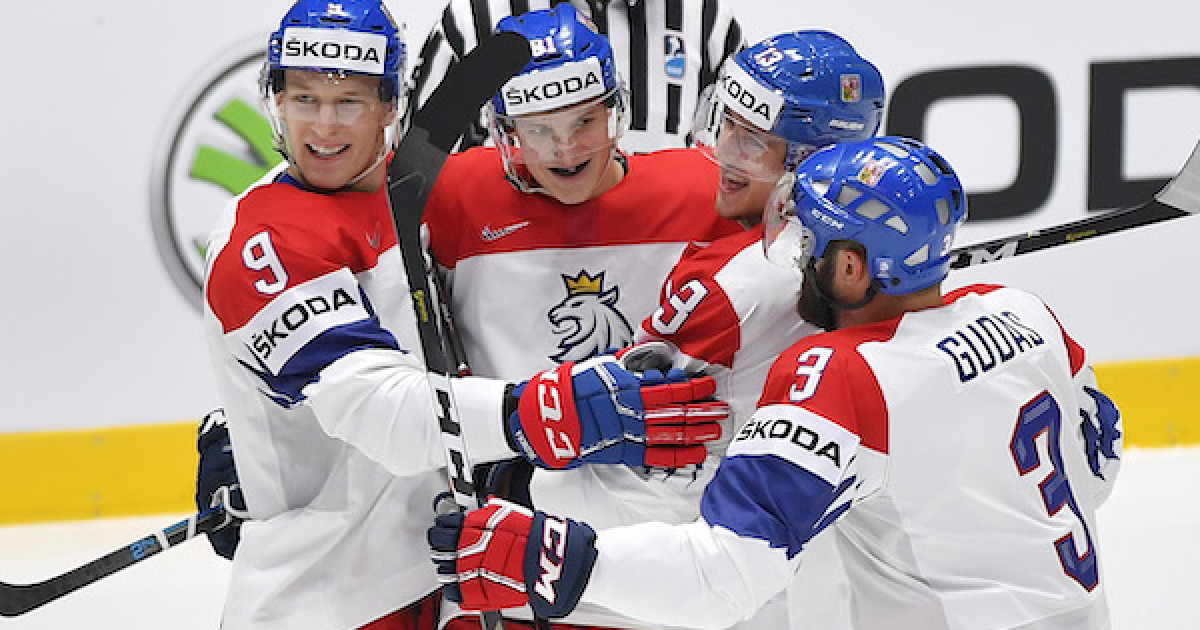 At the last World Youth Championship, the Slovak team was defeated in three out of four matches at the group stage.

At the same time, as you know, the team started the tournament with a modest victory over Switzerland – (1:0).

Despite poor results in the group stage, Slovakia made it to the playoffs, where they lost to the US team – (2:5).

As you know, the young generation of Slovakia finished the last three world championships in eighth place in the overall ranking.