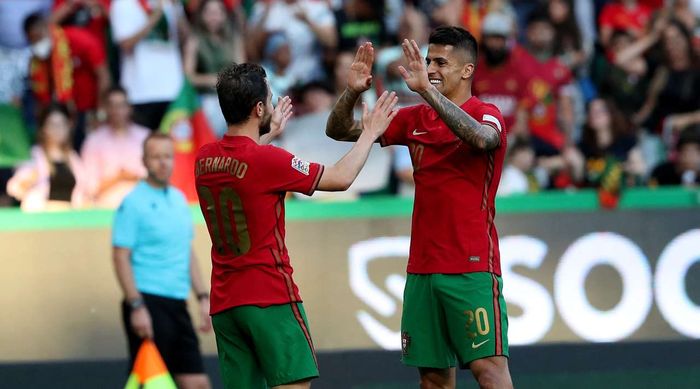 The match of the 5th round of the League of Nations A between the Czech Republic and Portugal will take place on September 24 in Prague. Starting at 18:45 GMT.

With no games at the World Cup, the Czech Republic can go all out in the last two matches of the 2022/23 UEFA Nations League, knowing that a victory over Portugal and Switzerland could lead to the UEFA final.

However, with only one point ahead of fourth-placed Switzerland in Group A2, their more realistic goal is to avoid relegation to Group B by the next edition.

The national team have also won only one of the last six matches, having conceded a place after a promising start in this tournament, so they will be happy to play this match at home, where they have not lost since September 2020.

However, this will be a tough test for them as they have lost their last three games against Portugal, although this is their first meeting here as the Czech Republic. 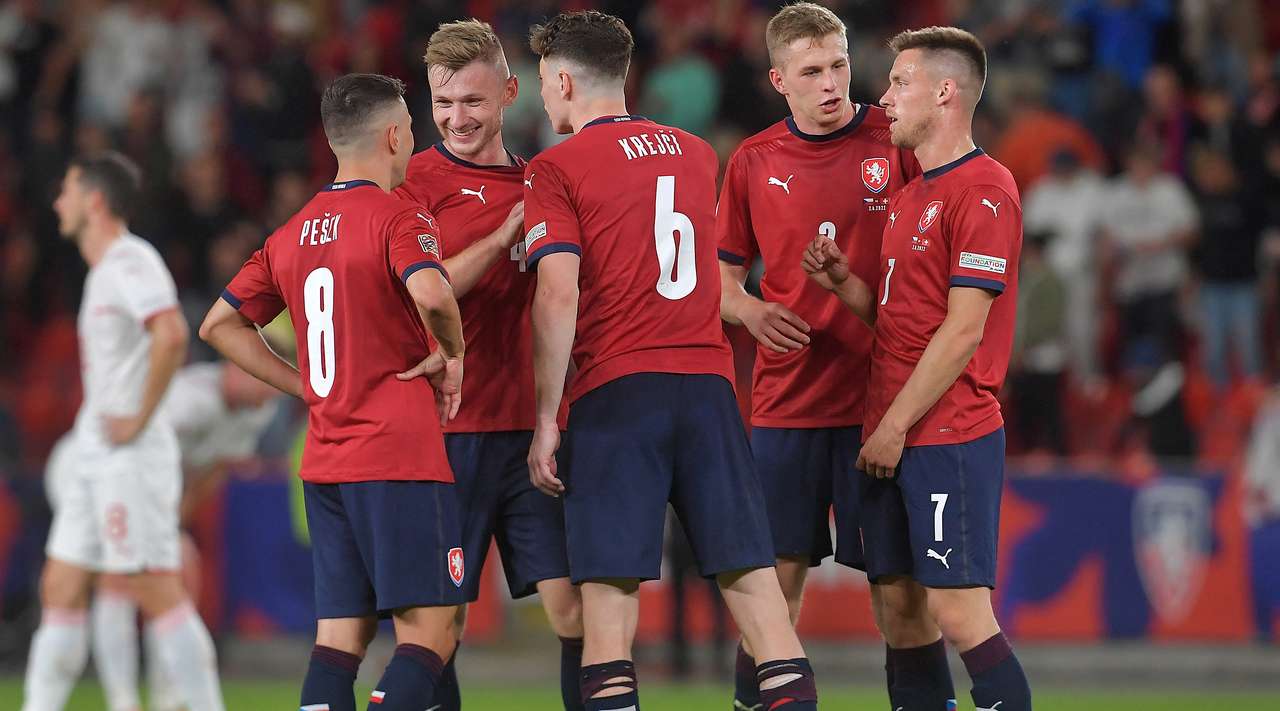 Portugal, who won this competition in 2019, are aiming to return to the winner-take-all final with Spain likely to decide the group winner mid-week.

The national team will know that avoiding defeat here is necessary to keep the pressure on their opponents as they look to bounce back from a surprise 0-1 defeat to Switzerland in their last Nations League match.

It was their first away defeat, but as it was their third match in a row to concede first, Portugal are clearly vulnerable at the start, which they will want to fix when they travel to Prague for the match.

Jan Kuchta was the last to score for the Czech Republic and has provided assists in each of his last two club matches. The footballer will try in this match to put his opponents to victory here.

Cristiano Ronaldo scored his last three goals for club and country between the 30th and 40th minutes. The star striker plays very well for his national team.

In four head-to-head meetings between the two teams, Portugal have a clear advantage. They won three games and lost one.

The last time the two countries faced each other was earlier this year when Portugal beat the Czech Republic (2-0).

There are big names in the Czech national team, players like Vladimir Kufal, Tomas Soucek and Patrik Szyk are key players for their clubs.

Portugal, on the other hand, has one of the best teams in international football. However, manager Fernando Santos has come under scrutiny and many feel the manager hasn’t been able to get the most out of his super-talented player pool in recent years.

Prediction for this match: Total Under 2.5.