39-year-old Barcelona defender Dani Alves will leave the team on a free transfer. The football player announced this on his social networks.

The player stated that Barcelona did not want to renew the contract, which expired on June 30, 2022.

Earlier it was reported that the defender wants to extend the agreement with the club until the end of next season.

Dani Alves, who played for the team from 2008 to 2016, returned to it in November 2021 (he was announced in the winter transfer window), signing an agreement until the end of the season. 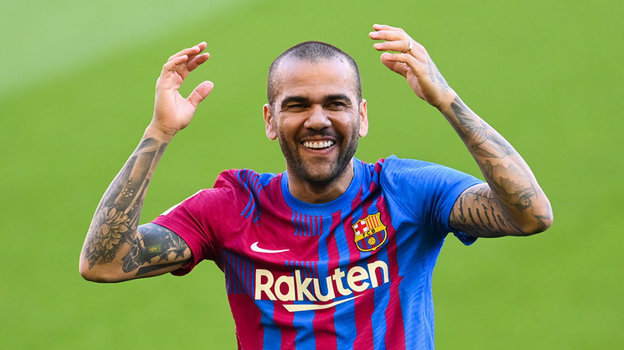 But after playing one season, the player leaves the club.

It’s time for our goodbyes. It was 8 years that I devoted to this club, these flowers and this house… But, like everything in life, the years pass, the roads diverge, and stories are rewritten. They tried to fire me, but they couldn’t because you can’t imagine how hardy and tenacious I am.

Many more years passed before football and life decided to give me the opportunity to come back here to say goodbye. Thank you,” Alves wrote on social media.

In the 2021/2022 season, Alves scored one goal and provided three assists in 16 matches in all competitions. The defender is the world record holder for the number of trophies won.