Daniil Medvedev lost in the final of the tournament in Halle 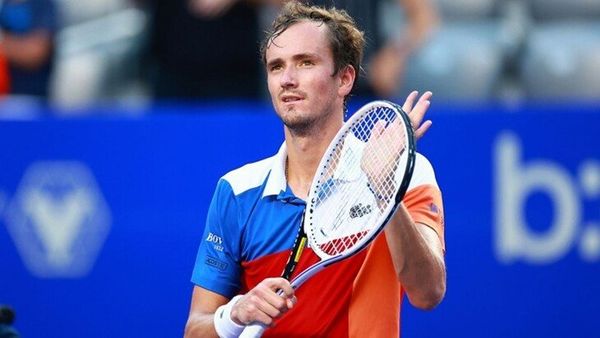 US Open 2021 champion, world number one, Russian Daniil Medvedev suffered a major defeat in the final of the ATP-500 grass tournament in Halle (Germany).

The tennis player had a very good result in this tournament. Before the final, Medvedev did not give anyone a set. All victories were dry (2-0).

But in the decisive final match, Medvedev lost to the 12th number in the rating, the Pole Hubert Hurkach.

As you know, this is the fifth lost final for Medvedev in a row – and the second in two weeks. Last week, in the decisive match of the tournament in Hertogenbosch, the tennis player lost to the Dutchman Tim van Reithoven with a score of 4:6, 1:6.

Video review of the match: