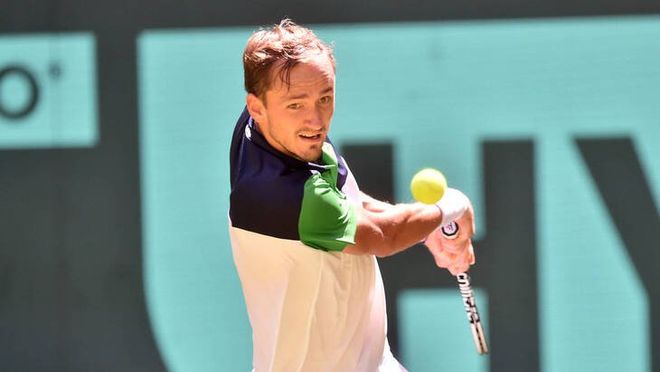 Russian Daniil Medvedev will play against Canadian Denis Shapovalov in the third round of the Masters in Cincinnati. The match will take place on August 18, starting at 17:00 GMT.

Medvedev entered the tournament after losing to Nick Kyrgios in his first fight in Montreal. After he defeated Botich van de Zandschulp 6-4, 7-5 in the second round in Cincinnati.

The Russian had an outstanding year, taking first place in the ATP rankings. However, his results do not yet match his rating. The tennis player reached the final of the Australian Open for the second year in a row, this time losing to Rafael Nadal 2-6, 6-7 (5), 6-4, 6-4, 7-5.

The 26-year-old, who until recently had not won a title this season, made it to the semi-finals of the Mexican Open, where he faced yet another loss to the Spaniard.

He also reached the finals of the Libema Open and Halle Open, but only achieved success at the Los Cabos Open against Cameron Norrie 7-5, 6-0, taking the title.

Shapovalov faced a significant drop in ratings. Earlier this year, the Canadian ranked 12th in the world, but is now at 21st. This season, he has only 19 wins in 36 matches.

The 23-year-old has also reached the semi-finals of the Dubai Tennis Championships and the quarter-finals of the Qatar Open and the Italian Open, but hasn’t had much success in other tournaments.

Shapovalov moved to Cincinnati after an embarrassing first-round loss to Alex de Minor in Canada. 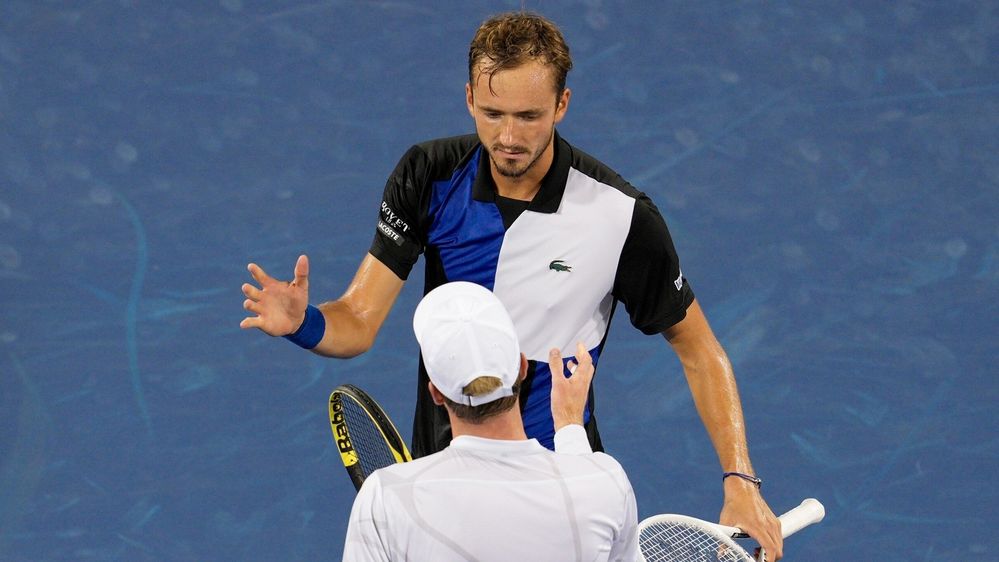 Medvedev and Shapovalov have an equal score of 2-2 in personal meetings. The last time the Canadian won was at the US Open 2017 and Citi Open 2018, while Medvedev won at the Japan Open 2018 and recently at the Laver Cup 2021. 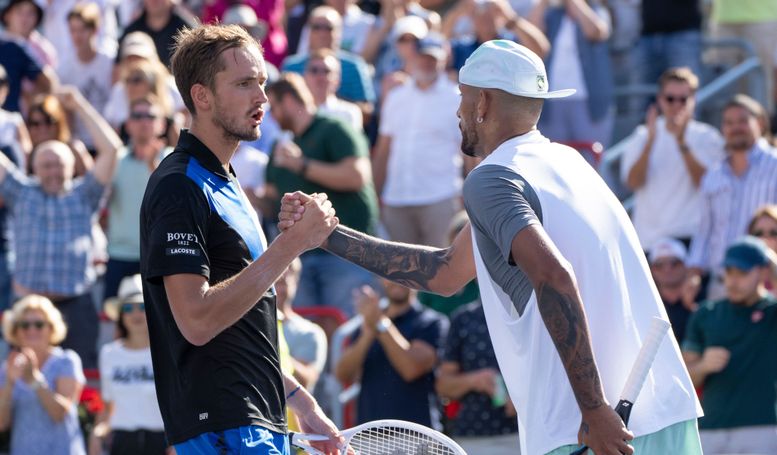 Medvedev previously won the Western & Southern Open in Cincinnati in 2019 and is a semi-finalist in 2021. The first racket of the world is popular due to its unconventional style of play. He comfortably attacks all corners of the court and has an excellent serve.

Shapovalov is a strong striker. Southpaw engages in risky ground combat to crush his opponents. He has a very attractive serve, but in the previous meeting with Tommy Paul, he made 10 double faults.

Prediction for this meeting: total sets over 2.5.