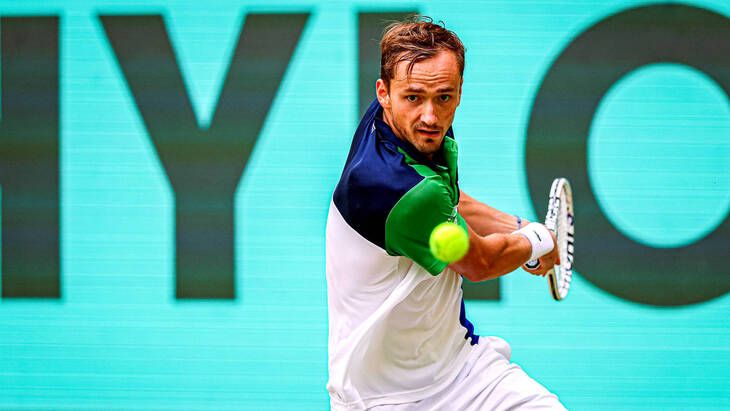 Russian Daniil Medvedev will play against Australian Rinka Hijikata in the second round of the tournament in Los Cabos, Mexico. The match will take place on August 4, starting at 01:30 GMT.

In 2022, Medvedev reached several finals, the most notable of which was at the Australian Open. The 26-year-old was leading in two sets against Rafael Nadal, but the Spaniard bounced back to win the match to claim a record 21st Grand Slam title.

Medvedev reached two finals in the grass court season in ‘s-Hertogenbosch and Halle. However, he lost to Tim van Reithoven and Hubert Hurkach respectively.

After that, the Russian took part in the Mallorca championship and reached the quarterfinals, beating Aslan Karatsev. However, he was beaten by Roberto Bautista-Agut.

This season, Hijikata has mainly competed on the ATP Challenger Tour as well as the ITF. The 21-year-old tennis player played only one match on the ATP tour when he qualified for the Los Cabos Open main draw.

The Australian defeated Rodrigo Pacheco Mendez after the latter was forced to retire due to injury.

There has never been a personal meeting between Medvedev and Hijikata, they will meet each other for the first time. The winner of the match will secure a place in the quarterfinals in Los Cabos.

The clear favorite in this meeting is Daniil Medvedev. The tennis player shouldn’t have any problems in this game.