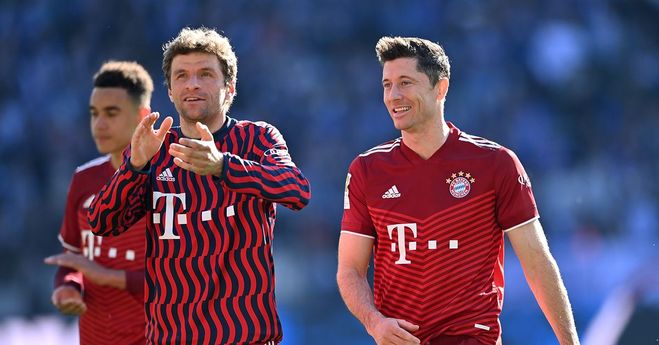 In a friendly match, the MLS club DC United will play at home against Bayern Munich. The meeting will take place on the night of July 21, starting at 23:30 GMT.

D.C. United is having a weak season and is in last, 14th place in the MLS Eastern Conference table. The team is well behind the playoff zone.

And because of the poor results, the club’s management decided to change the head coach. Wayne Rooney was invited to the coaching post, who spent two seasons in the team as a player.

The club has already played one match with the new coach. DC United lost in the away match against Minnesota with a score (0:2).

In the off-season, the top scorer of recent seasons, Robert Lewandowski, left the team, who moved to Barcelona.

However, the club signed a no less classy striker to replace him. From Liverpool came the Senegalese Sadio Mane, on whom the team has high hopes.

The upcoming match will be the first for Bayern in preparation for the new season.

DC United have the worst defense in the MLS this season, and Bayern have a consistently high scoring record. Our prediction for this match is over 3.5 goals.