On the evening of April 5, the Champions League quarterfinal match between Manchester City and Atletico took place. The meeting took place at the Etihad Stadium in Manchester. 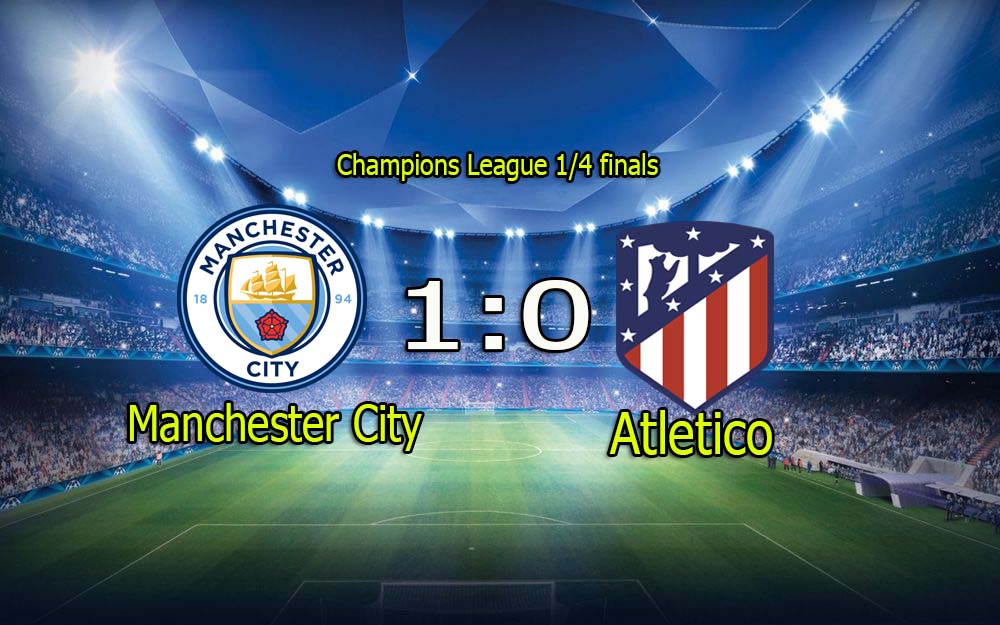 The first 20 minutes of the half were dominated by the home team, but they failed to penetrate the formidable visitors’ defense. Despite playing comfortably from behind, the visitors posed no threat to the attack, failing to strike a single shot in the first half. Manchester City also failed to hit a shot on goal. 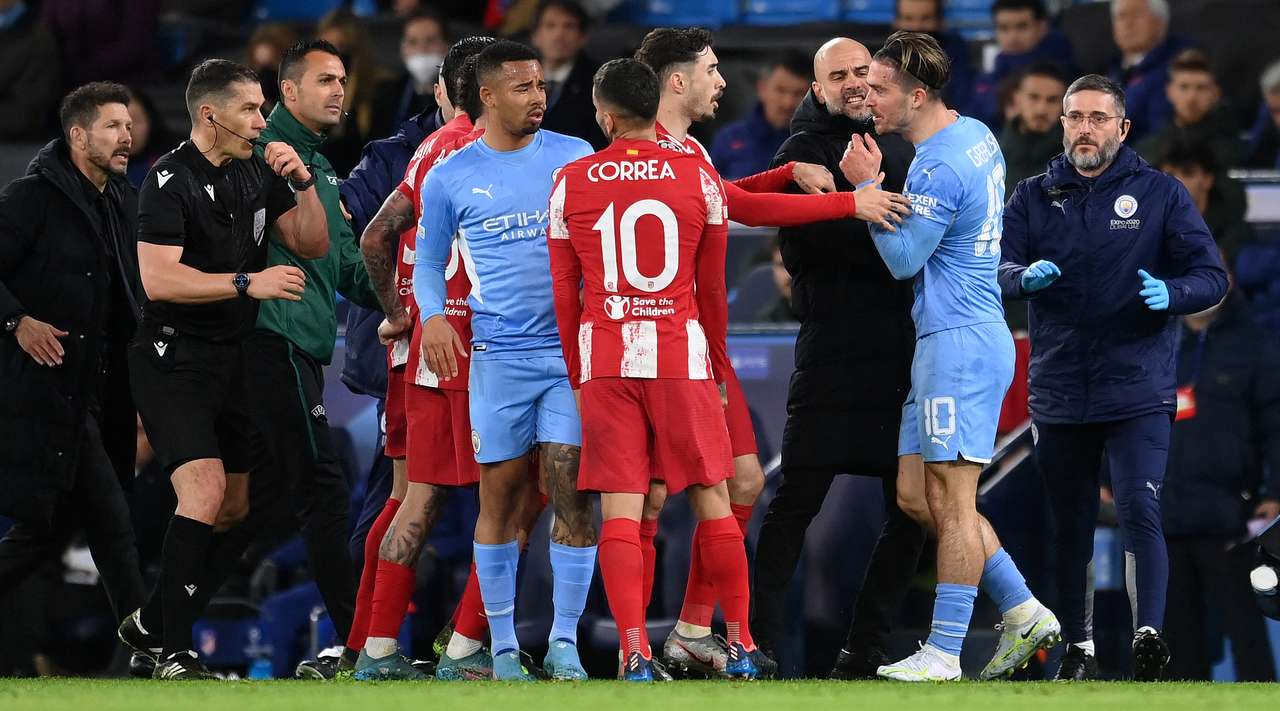 In the second half, Antoine Griezmann started Atletico’s game almost perfectly after the break, skipping past City’s back line, but Gündagan forced the Frenchman into a mistake. De Bruyne forced Jan Oblak to make his first save of the game with just under an hour to go, successfully ducking to deflect a free kick away from danger.

Aymeric Laporte missed a great chance when he shot over the top from a corner, but his header hit the crossbar. Manchester then made a substitution with Foden, who helped score the first goal of the game.

Foden slotted the ball to De Bruyne who headed it into the bottom corner to make it 1-0. De Bruyne should have put his team ahead even more with 10 minutes left in the match, but his shot from the penalty line was interrupted by Felipe.

After the conceded goal, Atletico sat back and gave nothing to the hosts.

As a result, the score was 1-0. Everything will be decided in the return meeting to be held in a week’s time.