In the match of the fourth round of the UEFA Nations League group stage of the 2022/2024 season, the Danish national team hosted the national team of Austria. The meeting took place at the Parken stadium in Copenhagen (Denmark).

Video review of the match Denmark-Austria: League of Nations 2022/24.

Denmark and Austria came out with a fighting spirit for the match. But from the first minutes it was clear that Denmark had more chances to win this match. 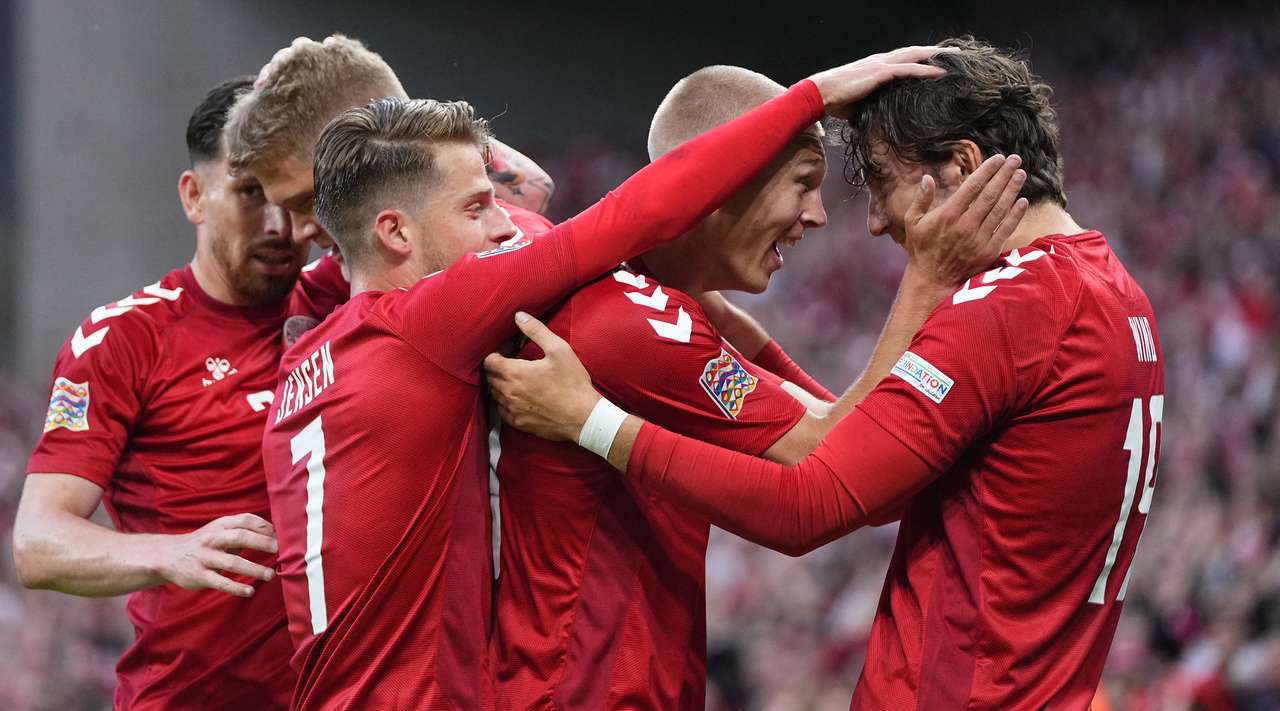 Andreas Cornelius constantly annoyed and, missing an early header, landed a low warning shot that missed the target. Austria also responded with a moment, but the ball flew through the defenders.

The Danish debut came as no surprise, as the long ball evaded defenders before finding Joakim Mehle, and his cut was neatly implemented by Wind.

Before the break, the advantage of the hosts doubled, as Cornelius launched an accurate move, which was unmistakably completed by Andreas Skov Olsen.

Austria created very few chances in the second half, but Sasha Kalajdzic would have liked to have done more with a tempting chance after the break that flew harmlessly over the bar. 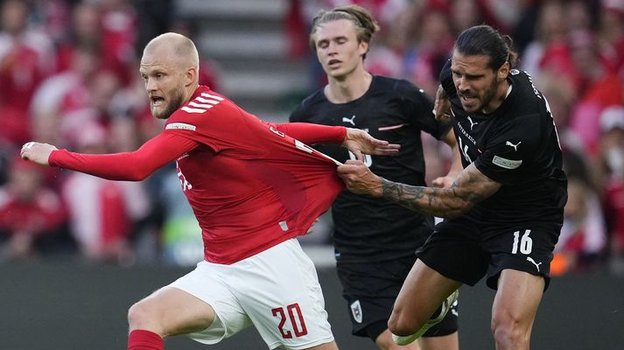 Denmark had a good moment to score the third goal when Christian Eriksen entered the field and hit the post after a dangerous moment.

As a result, the match ended with the victory of Denmark, which allows the national team to lead the standings with 9 points in atica. Astria is in third place with 4 points.