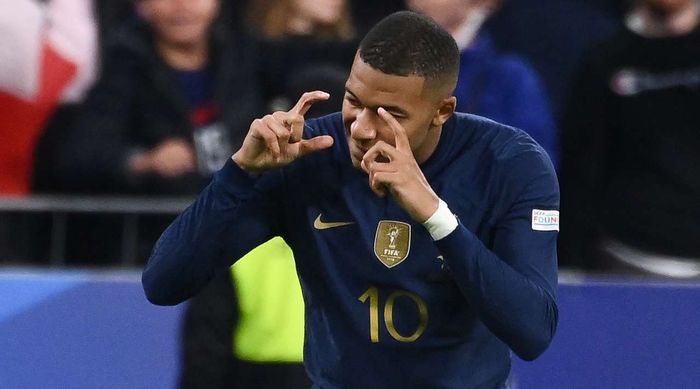 The match of the 6th round of the League of Nations A between Denmark and France will be held on September 25 in Copenhagen. Starting at 18:45 GMT.

Denmark are still fighting for the play-offs, but everything will depend on the Croatia-Austria clash. At the moment, the hosts are second with 9 points and are one point behind the leader.

The last (1-2) defeat in Zagreb left the Danes one point behind the Croats with one point.

Euro 2020 semi-finalists Denmark, looking to reach the play-offs for the first time, will take first place by beating France if Croatia fails to beat Austria.

A return to Copenhagen should give confidence given that Denmark have only lost one home game in a year.

As you know, a (2-1) win back in June should prove that a positive outcome is possible and reinforce the belief that reaching the final is not out of the question. 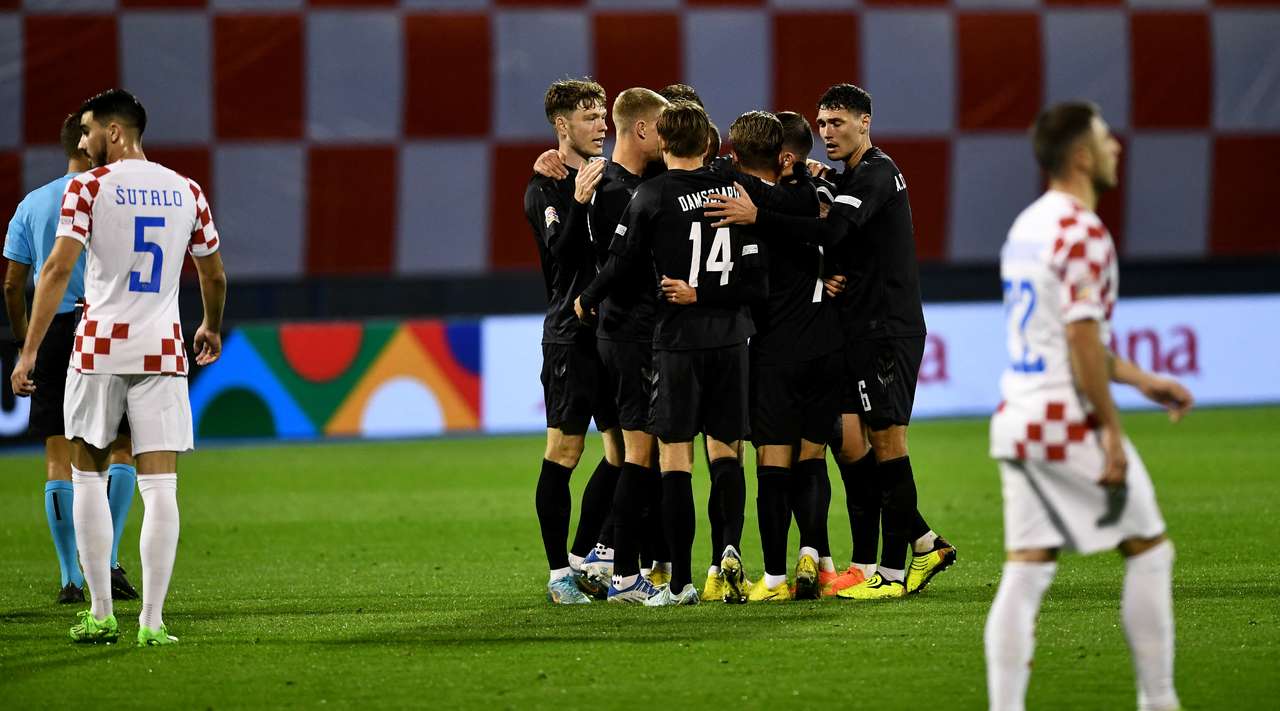 France no longer have a chance to defend their title this season in the Nations League but have at least avoided being relegated to League B before this round.

In the last match, having won his first victory in the campaign against Austria (2-0). However, France’s national status in Ligue A is not yet guaranteed, as if Austria beats Croatia and France loses to the hosts, they will be relegated.

As you know, in the last draw, the team reached the final, where they defeated Spain (2-1).

The away game represents a real opportunity for France. The national team have not been beaten in their last 12 away games, and by beating the opposition eight times proves that a draw may be the best way for France to secure victory.

Joakim Mæhle assisted Christian Eriksen, who scored a magnificent long-range goal against Croatia in the last match of the national team. The footballer has also scored in four of Denmark’s previous seven home matches.

With away injuries so numerous, France can rely on Olivier Giroud, who scored in his previous four appearances for club and country and scored a brace in the previous match.

France have a good record against Denmark and the national team has won eight of the 15 matches played between the two teams.

Denmark won five victories over France and will try to reduce the result in this match. The previous meeting between the two teams took place in June this year and ended with a (2-1) victory in favor of Denmark.

Jules Kounde and Memphis Depay both had to be subbed off after picking up injuries 🤕 pic.twitter.com/lqQlqrMoJ2

As you know, France is going through an injury crisis. But the team needs a victory here in order to consolidate their result and stay ahead of schedule in the top division.

Denmark, meanwhile, can show a good result in this match, given the victory over the opponent in June.

Despite everything, the guests have top players such as Mbappe and Giroud – who are in good shape for this match. The French team is the favorite in this match.

Prediction for this match: Total under 2.5.