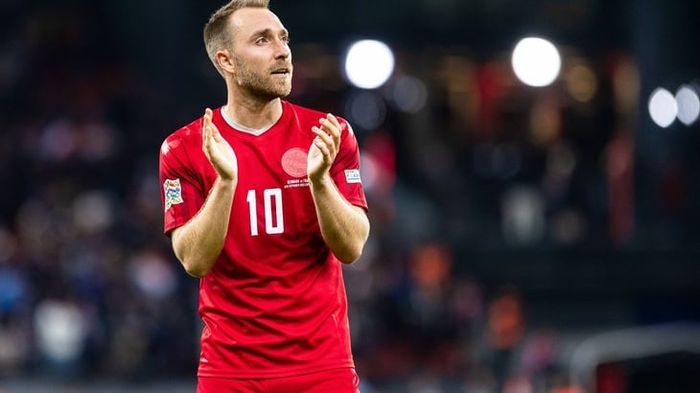 The Danish national team will play with the team of Tunisia in the first round of the group stage of the World Cup. The match will take place on November 22, starting at 13:00 GMT.

The Danish national team is considered a very strong opponent for any giant of world football and was able to prove its game. form in qualifying for the current World Cup.

The team won the qualifying group without any problems, having won nine victories and losing only in the final round of Scotland (0-2) in an undecided confrontation.

Denmark arrived in Qatar practically in combat strength, and local fans are especially pleased with the return of team leader Christian Eriksen, who is gaining form.

The team performed very solidly in the League of Nations, beating the French in the end, which makes them one of the favorites of their group. 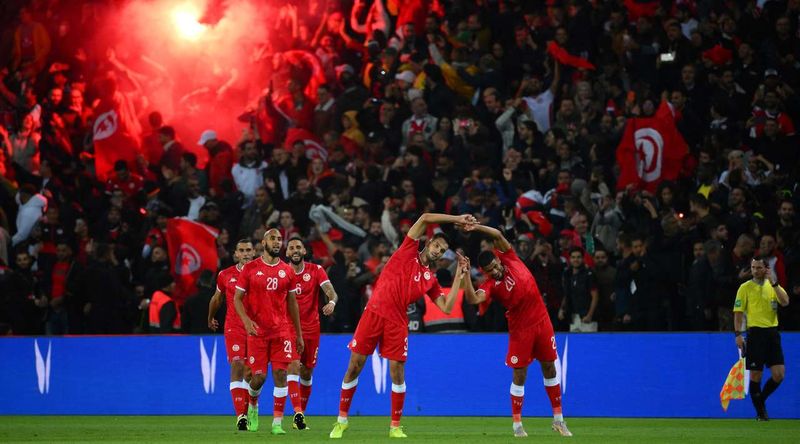 Tunisia had to break into the tournament through the joints, in the final of which the team beat Mali (1-0) on aggregate.

This clearly added confidence to the team and after the completion of the qualifying round, they lost only to Brazil (1-5), having played the rest of the games very powerfully.

Tunisia quietly beat Japan (3-0) in the Kirin Cup final and are looking to challenge the more established opponents in the group for playoff spots.

The Tunisians have a good team spirit and a very monolithic defense, having not conceded in eight of the last nine confrontations.

Team leader Wahbi Khazri was directly involved in four of Tunisia’s five group stage goals during the 2018 World Cup, becoming the first player to score twice for Tunisia in the tournament.

This will be the first time both teams will face each other in a competitive match. The teams met in a friendly warm-up before the 2002 FIFA World Cup when Denmark won (2-1) in May 2002.

Denmark are considered the favorites of the confrontation, having superiority over the enemy in terms of names and experience.

The team almost always overcomes the group line, which cannot be said about Tunisia, which does not have such success and has not yet been able to reach the playoffs.

Apparently, the fight will be held with the advantage of the European team, while the Africans will play second and will wait for their chance.

Prediction for this match: Both teams won’t score.