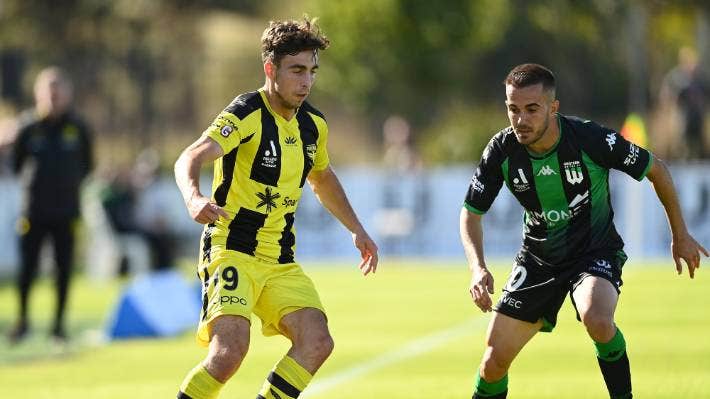 The Australian Cup round of 16 matches resume this week and Devonport City will face Wellington Phoenix at the Valley Road Ground in one of four games starting simultaneously on Wednesday. The meeting will take place at 09:30 GMT.

Devonport City had to go through four rounds of qualifying matches to qualify for the Round of 16.

They first kicked off their campaign against Clarence Zebras in the fourth round of qualifying before defeating South Hobart in the seventh round decider. 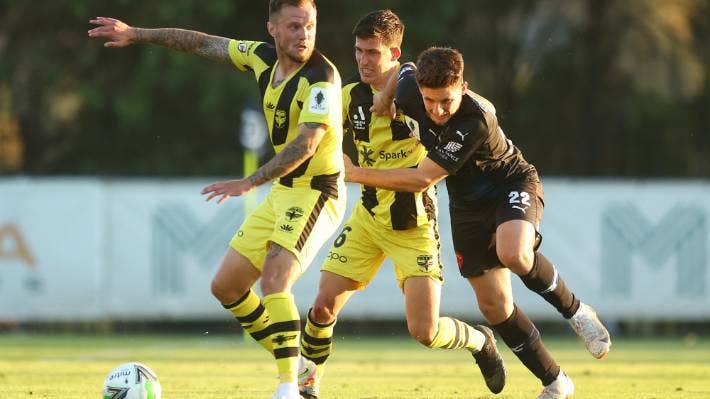 The Wellington Phoenix were one of eight A-League teams to qualify directly in this round. This will be their first competitive game of the season.

Devonport have performed well in the Tasmanian National Premier League and are top of the league table.

They are also on an 18-game unbeaten streak at the moment and will be hoping for a positive outcome here.

There were no reports of injuries or disqualifications from the hosts of the attackers.

The guests will have a match without captain Alex Rufer and striker David Ball. Both players are currently recovering from injuries and have not been able to recover for the game. 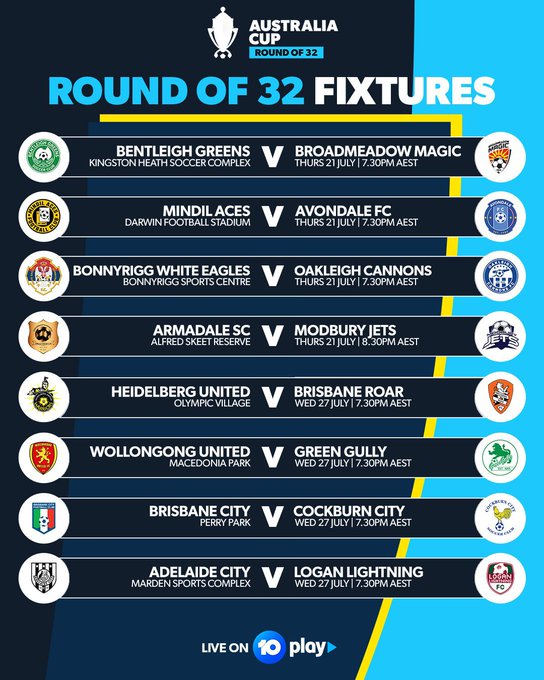 A-league teams usually play well against lower tier teams in the Australian Cup and the same is expected here.

Devonport City are in good form at the moment and are expected to put up a good fight, although a win seems unlikely for them.