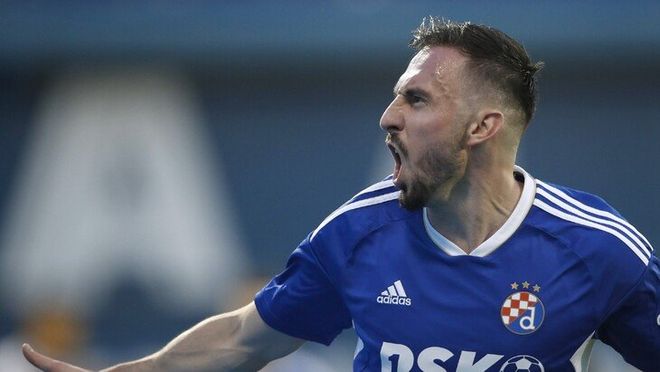 On August 24, Dinamo Zagreb will host Bodo/Glimt in the second leg of the Champions League qualification play-off. Starting at 19:00 GMT. The first game ended with the score 1:0 in favor of the Norwegian team.

The first leg in Norway ended in a (1-0) victory for Bodo/Glimt thanks to a first-half goal by Amal Pellegrino.

A one-goal lead on aggregate gives them a good chance of qualifying for the Champions League group stage for the first time in history.

The hosts have not qualified for the Champions League group stage since 2019/20 and will look to make the most of their home advantage. 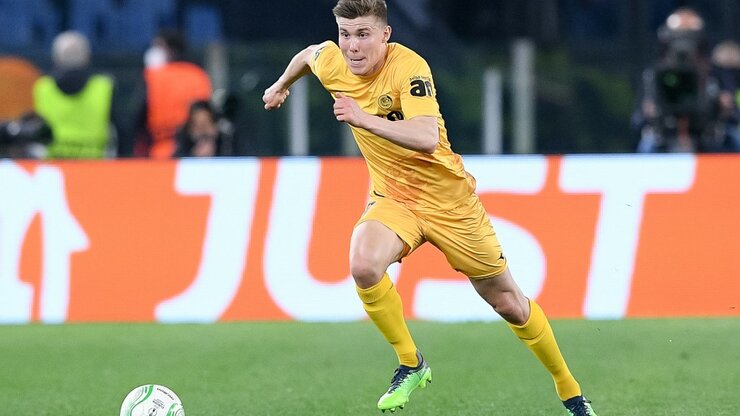 The defeat against Boude-Glimt was the first in this qualification for Dinamo Zagreb. Prior to this, the team was on a series of three victories, beating Shkupi and twice Ludogorets.

After the match in the Champions League, the club defeated Osijek with a score of (5:2), and beat Hajduk (4:1) before the defeat. Dinamo Zagreb have won 3 of the last 4 matches.

The two teams first met last week. With this win, Bodo-Glimt was able to maintain his flawless home record in the qualifying campaign with four wins in four games. 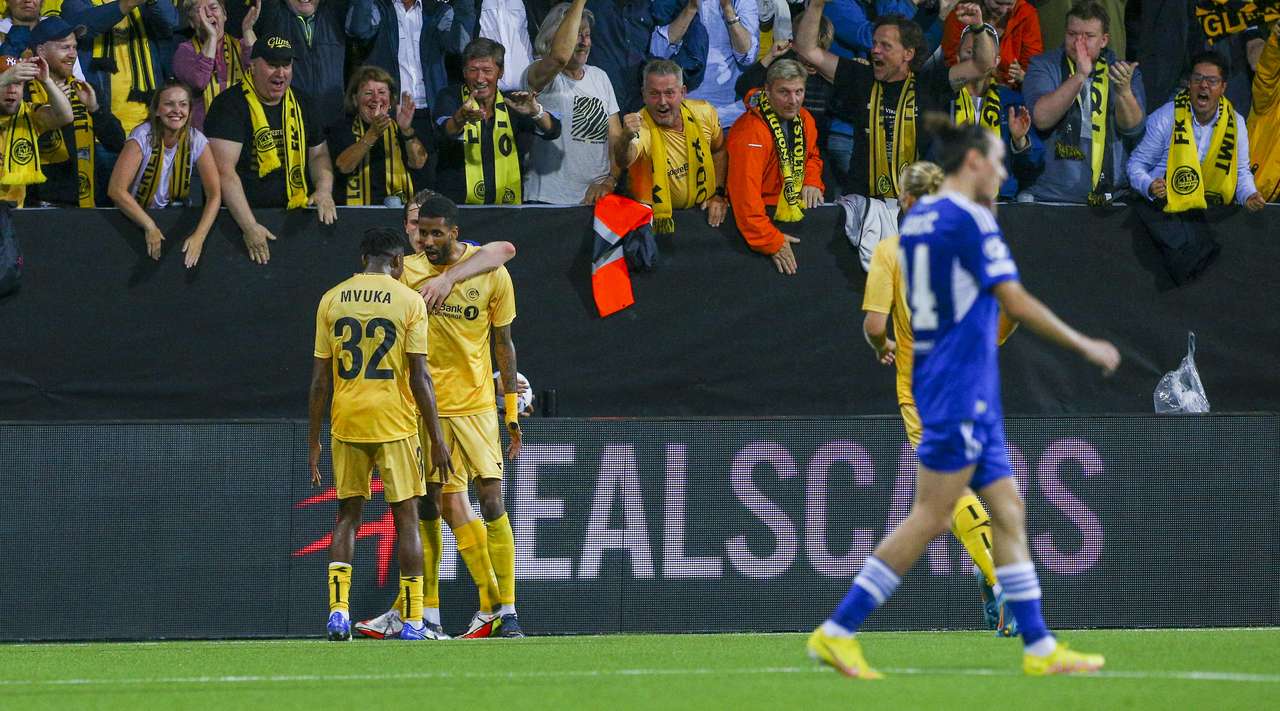 Dynamo are undefeated at home, although they have conceded two goals in two home matches of the qualifying tournament. The hosts beat Osijek 5-2 in the Prva HNL match, while Bodo drew (2-2) in his Eliteserien game on Saturday.

Prediction for this match: Dinamo Zagreb to win in regular time.