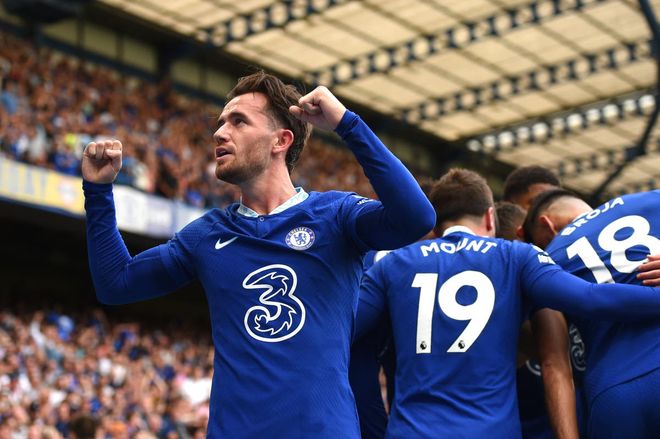 In the match of the 1st round of the group stage of the Group E Champions League, Chelsea will play with Dinamo Zagreb. The teams will meet in Zagreb on 6 September. Starting at 16:45 GMT.

This is the club’s eighth time to have qualified for the Champions League group stage, which is an impressive feat in itself, but they will likely need a positive result here if they want to lay the groundwork to make it through the competition for the first time.

It looks like a daunting task for the team, especially since they have only won four of their last 19 European clashes with English rivals.

Dinamo Zagreb at least proved to be solid in their own territory and this is proven by the fact that they have only lost one of their last 13 home clashes in this competition (qualifiers included).

Chelsea, meanwhile, are underlining the fickleness of their performances with five games, so they may see a return to the Champions League as a welcome distraction.

Despite qualifying from the quarter-finals last season, the 2020/21 winners suffered just two defeats last year and are heavily supported to make it out of the group with ease.

A strong start in the group stage has been a key factor in Chelsea’s success at this stage in recent years, and the team found it very hard to break down in those opening matches.

Londoners lost only one of the last five matches of the first round, conceding only one goal in these games, and scoring 11 times themselves.

For Dinamo Zagreb, Mislav Oršić is worth paying attention to, who is Dinamo Zagreb’s top scorer in major European tournaments with 17 goals (excluding qualification), and also scored a hat-trick in his last match of the first round of the group stage.

This will be the first meeting between the two sides. Dinamo Zagreb met with London teams 11 times, gaining three victories during this time.

This will be Chelsea’s first game against a Croatian opponent in all competitions.

Stats: Chelsea have only lost one of their last 11 Champions League away matches, scoring after the 70th minute in each of the last three.

Dinamo Zagreb have scored 20 goals in their last five home matches in all competitions, including four goals each in their last two Champions League qualifiers at home.

Chelsea have a solid roster in the competition and have won 2-1 in their previous game against West Ham.

The match is expected to be tight, with Chelsea as the favorites for this meeting.

Prediction for this match: Over 2.5 goals + Chelsea win.